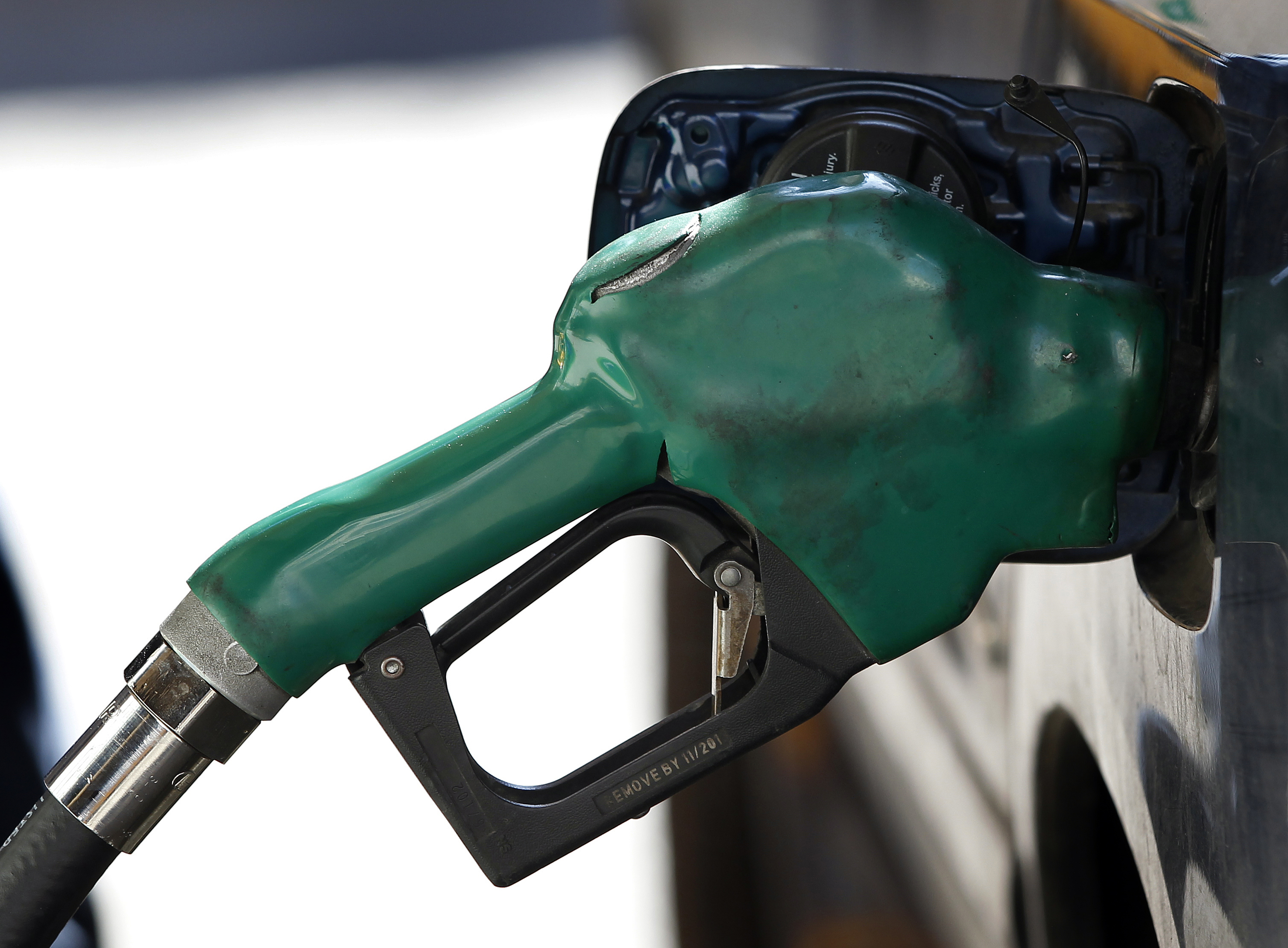 Hess on Jan. 28 announced plans to sell its oil storage terminal network and exit the oil refining business. The company also revealed that activist hedge fund Elliott Associates may be considering buying a stake worth more than $800 million and nominating directors to the Hess board.
Hess’s aim of becoming a predominantly exploration and production company, which predates the announcement on Jan. 28, is similar to the strategy followed by companies such as ConocoPhillips and Marathon Oil, which spun off their refining operations in recent years.
Hess shares rose 6 percent to more than $62 in afternoon trade in New York.
John Hess, the chairman and chief executive of the company, is the largest shareholder with a 10.2 percent stake.