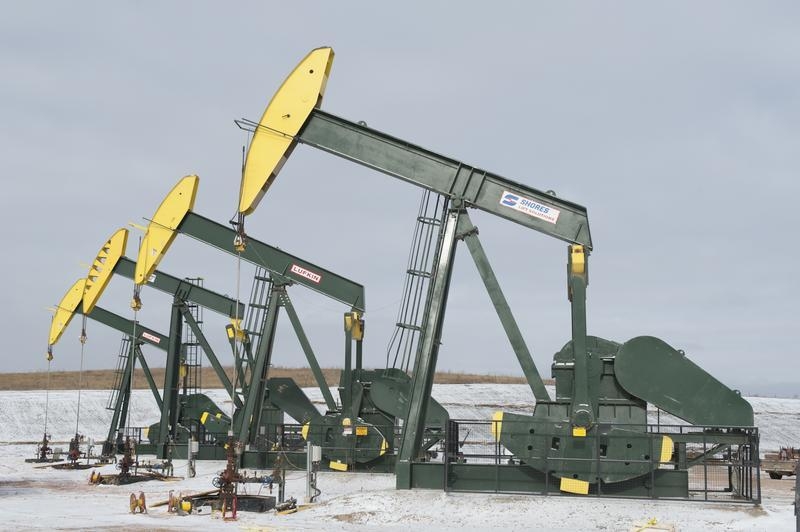 The $11 bln oil explorer is selling shares to shore up capital. Not long ago, it repurchased more than twice as many at double the price amid an Elliott insurgence. The toxic mix of a cyclical industry, activism and financial engineering should be a required boardroom case study.

Hess said on Feb. 5 that it was offering 25 million shares of common stock at $39 per share – a 10.2 percent discount to their previous closing price. The $11 billion oil driller’s shares fell nearly 11 percent following the announcement.

Hess in 2013 said it would exit the refining business after coming under pressure from Elliott Management, an activist hedge fund run by Paul Singer. It also raised its dividend, authorized a $4 billion share buyback and eventually gave the investor three board seats as part of a settlement.

In 2014, Hess sold its retail gas stations for $2.9 billion and used the proceeds to enlarge its buyback. In its fourth-quarter 2014 results, the company said it had repurchased a total of 62.7 million shares at an average cost of around $83 per share under the program as of Dec. 31, 2014.