A partial Het up 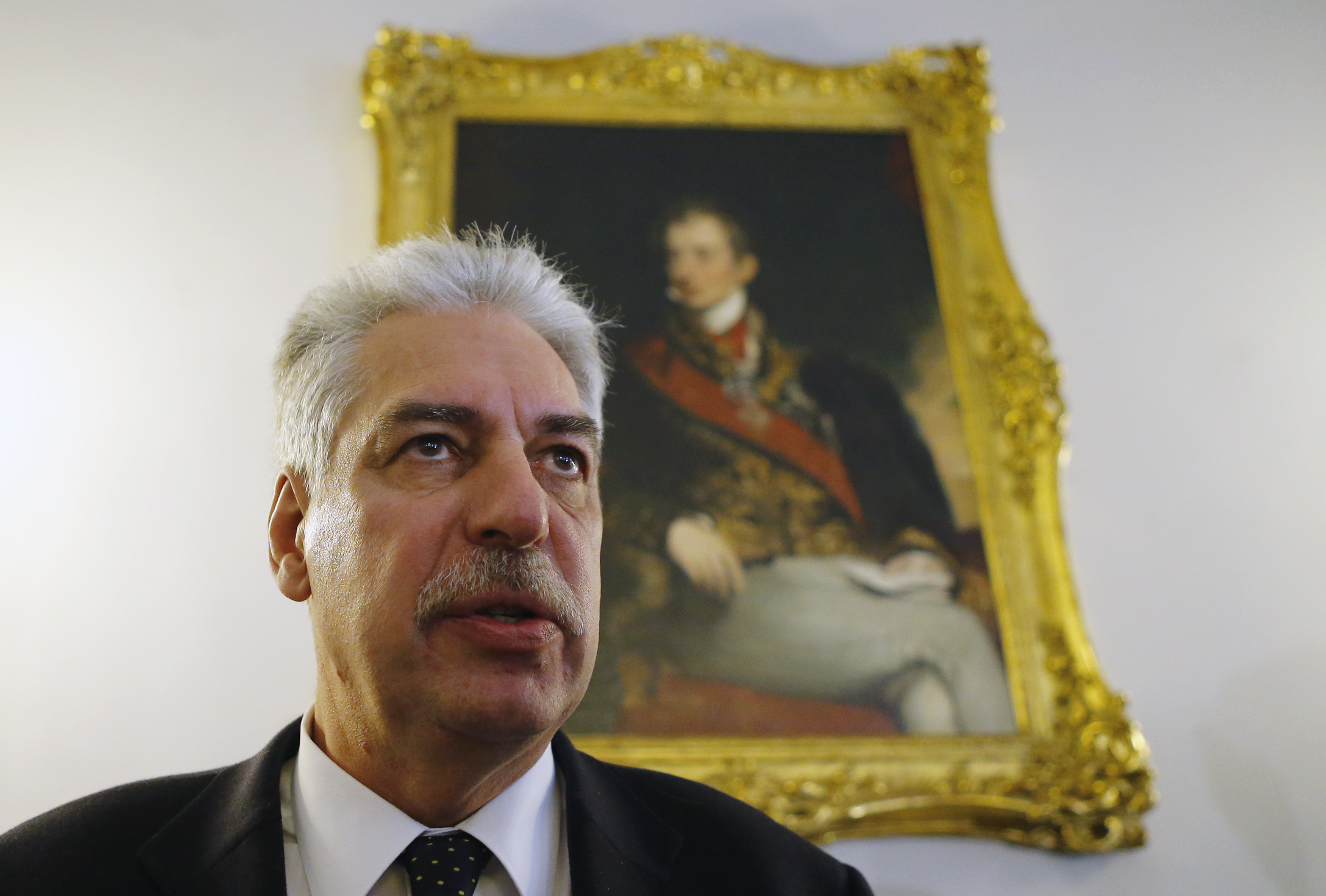 Austria has met creditors halfway over the rump of lender Hypo Alpe Adria. Senior bondholders can receive a bond today worth about 90 pct of their original investment, up from an 82 pct offer in March. With some holdouts remaining, it won’t fully salvage a poorly handled affair.

Austria's Finance Minister Hans Joerg Schelling stands in front of a portrait of historic Chancellor Prince of Metternich as he talks to journalists in Vienna, Austria, May 3, 2016.

Austria’s government has reached a debt settlement deal in principle with creditors of “bad bank” Heta, which paves the way for an official bond buyback offer planned for early September, the finance ministry said on May 18.

The province of Carinthia, which guarantees Heta’s outstanding debt of around 11 billion euros ($12.4 billion), will offer senior creditors 75 percent of the original face value of the bonds and junior creditors 30 percent, it said.

Bondholders include Pimco and Commerzbank as well as other German lenders and insurers.

A previous offer including a sweetener allowing debtholders to invest the proceeds into an 18-year zero-coupon bond, bringing the repayment rate to around 82 percent for senior bond holders, had failed.

The new offer would shorten the maturity of the zero-coupon bond to around 13.5 years, the ministry said in a statement.

Carinthia will contribute 1.2 billion euros to the buyback offer, with the federal government lending the province the rest, the ministry said.