Rollen in the deep 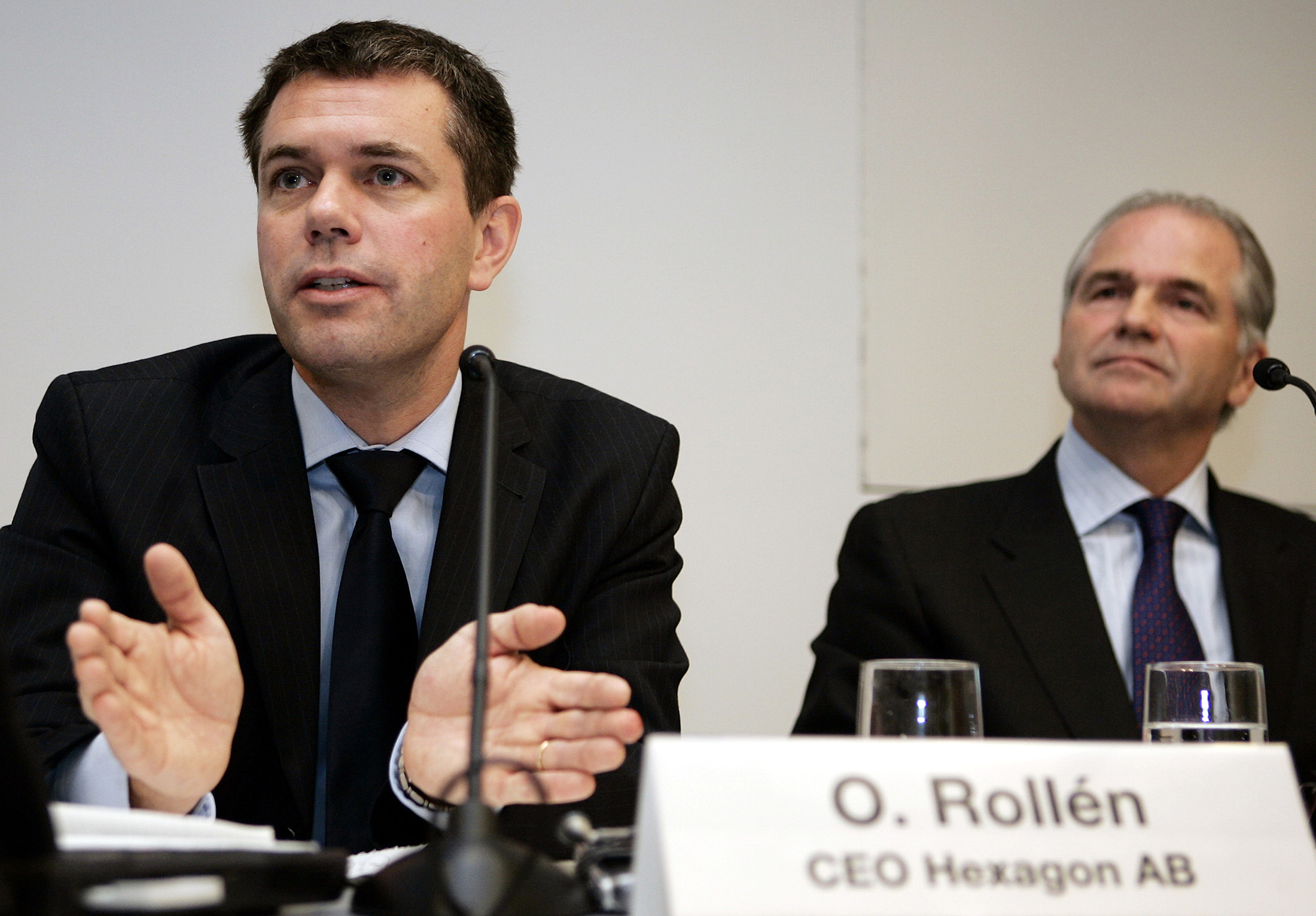 Norwegian authorities have detained the $13 bln Swedish IT company’s boss, Ola Rollen, for suspected insider trading. Rollen, who denies the charges, has grown Hexagon’s market cap over 50-fold. After misdeeds at the likes of Swedbank, local scandals are no longer even a shock.

Hexagon said on Oct. 31 that its chief executive, Ola Rollen, was under investigation for possible insider trading in an investment unrelated to the Swedish industrial IT company.

Lawyers for Rollen said the Norwegian economic crime authority had accused Rollen of insider trading in connection with an investment in Norwegian company Next Biometrics in October last year.

Ola Rollen, a Swedish national, firmly denies the accusations and does not admit to any guilt, the lawyers said.

Senior Public Prosecutor Marianne Bender of Norway's economic crime authority said Rollen had been arrested on Oct. 26 in Stockholm before being transferred to Norway.

"The charges involve illegal insider trading in a Norwegian company and [the] amounts are significant. The maximum sentence for insider trading is six years’ imprisonment," Bender said in a statement.

Hexagon Chief Financial Officer Robert Belkic will stand in for Rollen until Nov. 4, when his lawyers expect him to be released, the company said.

By 1451 GMT, shares in Hexagon stood at 322 Swedish crowns, down 8.2 percent from their Friday close.