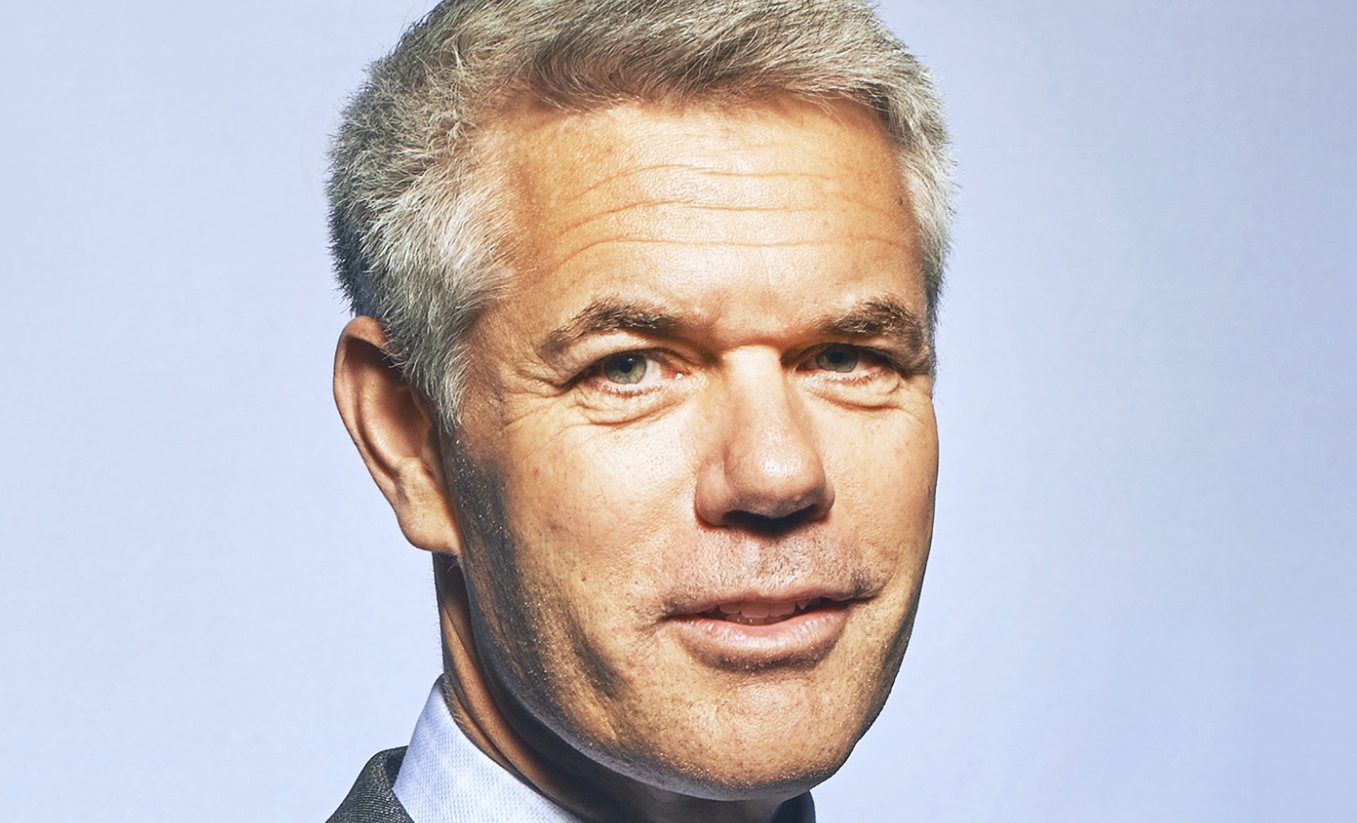 At a price of almost $20 bln, the Swedish manufacturing software group offers a poor return for a buyer. That may not deter a rival such as ABB tooling up for the switch to automated factories. If globalisation goes into retreat, such a deal could even prove forward-thinking.

Hexagon is in talks to sell itself to a rival, the Wall Street Journal reported on June 13. The Swedish engineering group said it noted the speculation, and that if its regular “evaluations” led to concrete results, it would tell the market immediately.

Hexagon makes mapping and measurement technology, as well as software for designing and manufacturing products. The WSJ said that talks were at an early stage.

Chief Executive Ola Rollen has been charged with insider trading in an investment unconnected with Hexagon, which he has run since 2000. Rollen denies any wrongdoing.

Melker Schorling, who owns 26 percent of Hexagon stock, stood down as chairman recently on health grounds. His investment company holds stock with 10 times the voting power of regular shares, giving him 47 percent of the total votes.

The company released first-quarter earnings on May 2 that roughly matched analysts’ expectations. It has targeted a 27percent-28 percent operating margin by the end of 2021, compared with 23 percent in 2016.