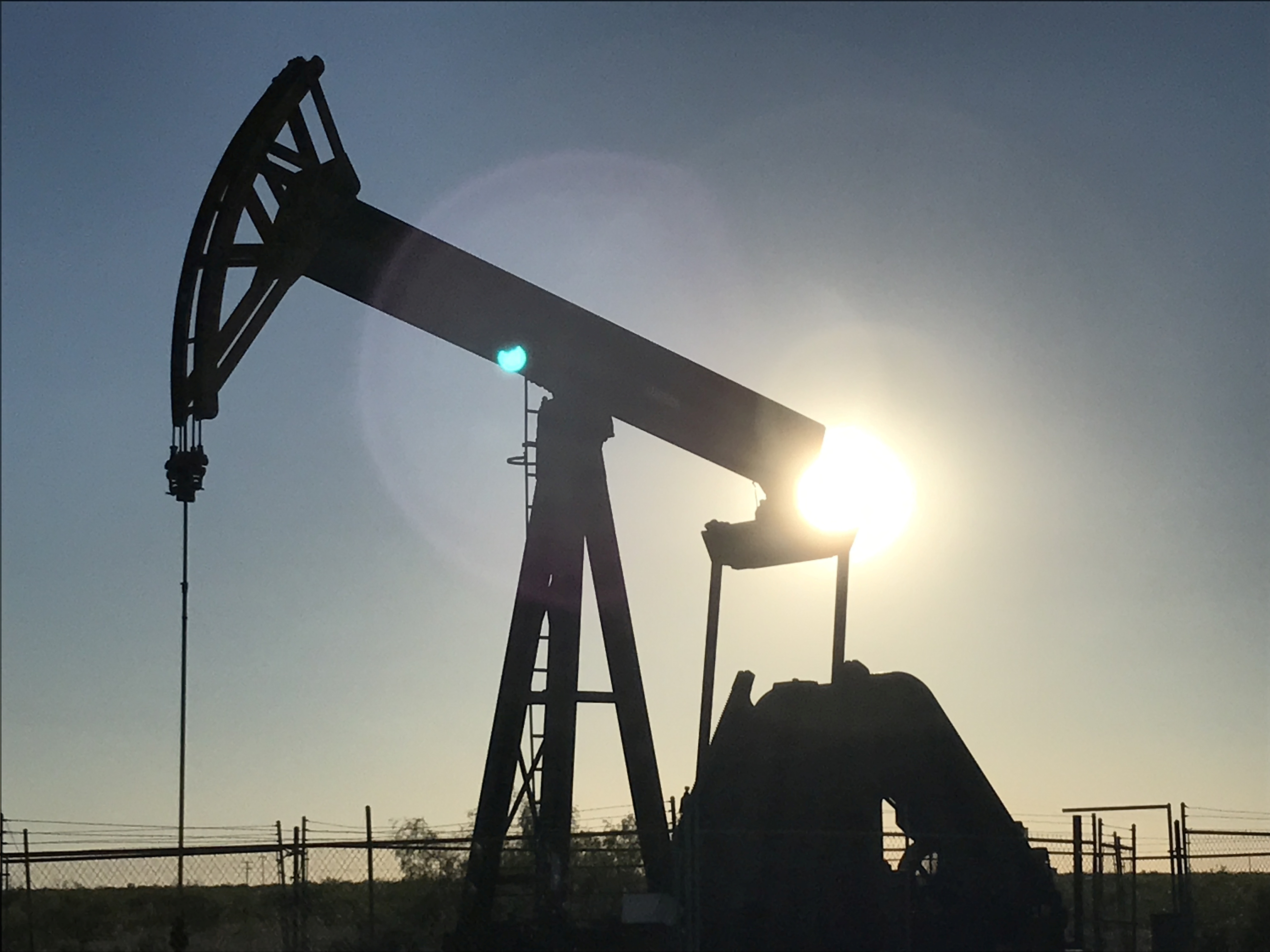 President Trump’s sniping at OPEC seems to be led by concerns about spiraling petrol pump prices. But these aren’t high enough to stop drivers from hitting the road. And while the U.S. remains a net oil importer, surging domestic production will also help the economy.

The next day, in an interview that aired on Fox News, Trump warned OPEC to stop manipulating oil markets, and put pressure on close U.S. allies with a threat to sanction European companies that do business with Iran, a Reuters story said.