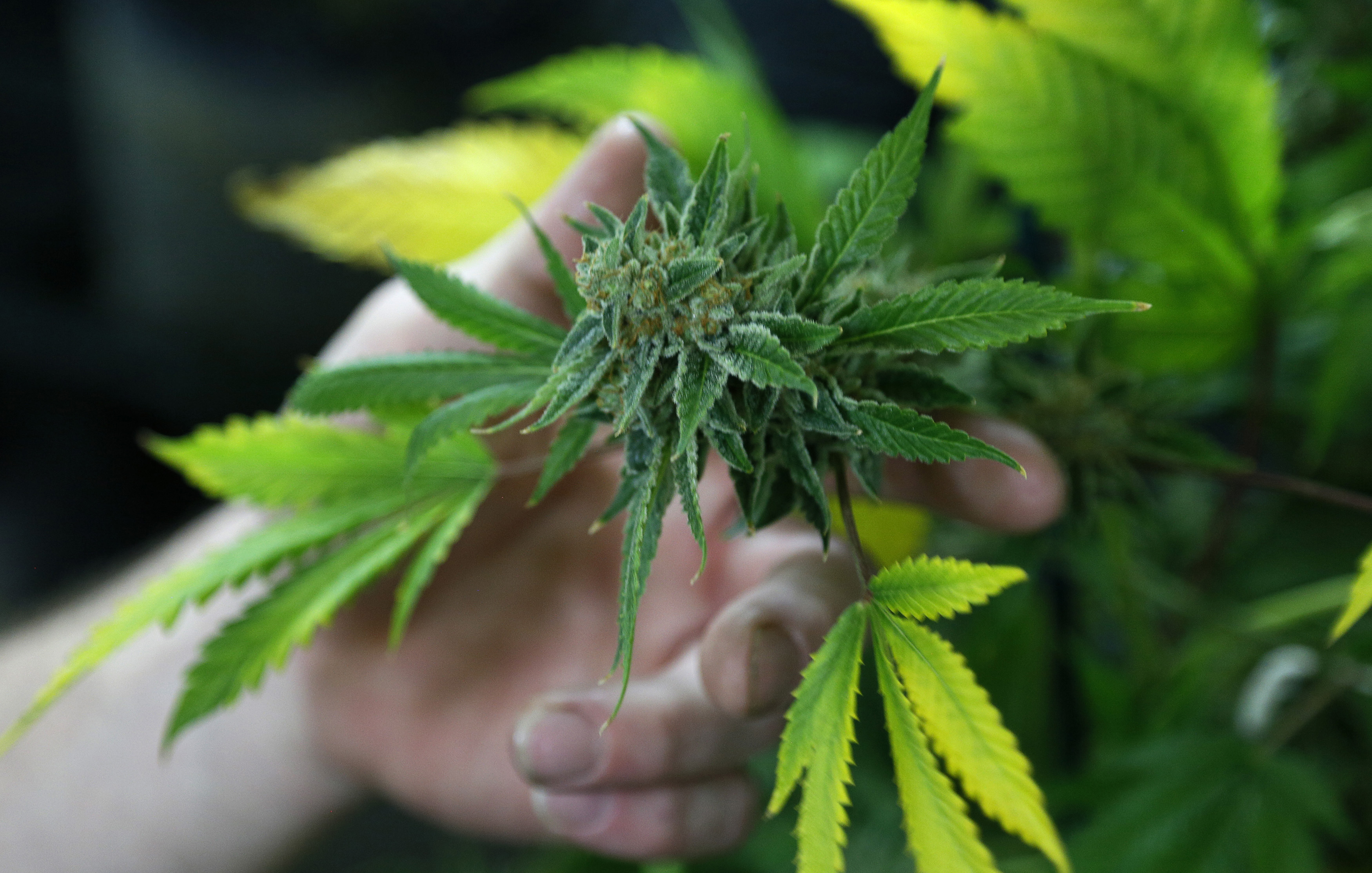 The marijuana magazine is using a novel crowdfunding method to sell discounted shares before it goes public. Legalization efforts could generate buzz and draw crowds to the company’s events. But the publishing industry remains tough, and investors’ money could go up in smoke.

A fully budded marijuana plant ready for trimming is seen at the Botanacare marijuana store ahead of their grand opening on New Year's day in Northglenn, Colorado December 31, 2013.

Hightimes Holding, the company that owns marijuana-culture magazine High Times, announced on June 19 it is launching an equity crowdfunding campaign ahead of its application for an initial public offering on Nasdaq later this year. The company has set a price of $11 per share for the offering, 10 percent below the price it expects the shares to trade on Nasdaq.

The company also announced on June 19 that former Mexican President Vicente Fox would join its board of directors.

Canada’s upper house of parliament on June 19 approved a bill to legalize recreational marijuana in the country, paving the way to a fully legal cannabis market within eight to 12 weeks.