Sailing into a storm 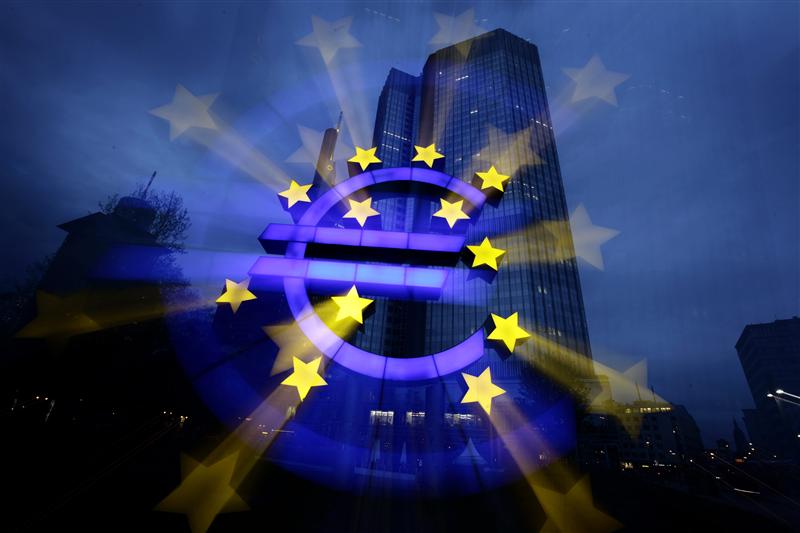 The European Central Bank’s cheap money and the siren call of high yields are luring global investors into the European junk bond market. High-yield bond issuance is up nearly 70 percent so far this year over the same period of 2011, according to Thomson Reuters data. It may seem odd given the uncertain future for the euro zone, but the ECB’s move to flood the banking system with three-year loans has given investors confidence that a financial meltdown can be averted. The Federal Reserve’s commitment to near-free funds is encouraging U.S. investors to look to European debt for juicer returns. Some 63 percent of high yield bonds sold by European companies in January were issued in dollars, according to Morgan Stanley.

European junk does look attractive. Yields can be more than two percentage points higher in Europe than in the United States. The spread on the Markit Europe Crossover index of high-yield credits is suggesting a default rate of 36 percent over five years. That’s roughly two percentage points more than the worst period on record over the last three decades, according to Morgan Stanley. And, while private equity barons are using more debt to buy companies, they aren’t yet piling it on like during the boom years.

Buyers should be wary. The ECB has bought time, but stagnation or recession is on the cards for the euro zone in 2012. A more prolonged downturn would prove painful if history is any guide. European high yield handed investors losses of 15.8 and 13.9 percent during 2000 and 2001, according to BNP Paribas. The recent boom has already claimed some casualties, even though the original deals had seemed to be conservative. Marken, a UK logistics company funded with debt at less than five times EBITDA in 2010, is likely to breach loan covenants. Novasep, a life-sciences company that issued bonds in 2009, defaulted last year.

Low global interest rates, though, mean investors will hope to squeeze as much as they can out of the junk bond market while the rally lasts. Those who bought in January have already made good profits: the spread on the Crossover index of junk credits has narrowed some 150 basis points since the start of the year. But the risk of the market turning is growing every day.

European high yield issuance is up nearly 70 percent over the prior year through February 13, according to Thomson Reuters data.
The boom has been helped by demand from U.S. investors for high yield debt. Some 63 percent of junk-rated bonds sold by European companies in January were denominated in dollars, according to Morgan Stanley.

European high yield issuance is up nearly 70 percent over the prior year through February 13, according to Thomson Reuters data.
The boom has been helped by demand from U.S. investors for high yield debt. Some 63 percent of junk-rated bonds sold by European companies in January were denominated in dollars, according to Morgan Stanley.