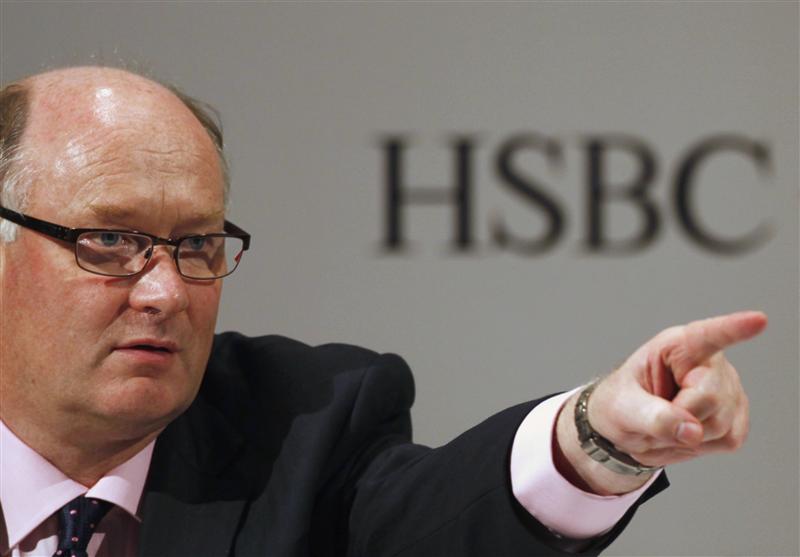 Subdued activity and higher compliance costs led to a decline in the global bank’s underlying pretax first-half profit. Interest rate hikes will let HSBC squeeze out better returns from its huge deposit base. They will also test the bank’s claim that it is taking less risk.

HSBC warned that a growing body of international regulations was putting its staff under unprecedented pressure as it reported that pretax profit had dropped 12 percent to $12.3 billion in the first six months of the year.

Underlying pretax profit, which excludes the impact of past disposals and changes in the value of HSBC’s own debt, fell 4 percent to $12.6 billion.

Underlying revenue fell 4 percent to $31.4 billion compared with the same period of 2013. Operating expenses rose 2 percent to $18.2 billion on an underlying basis.

Chief Executive Stuart Gulliver said: “There are indications that interest rates could start to rise as early as the fourth quarter of 2014 in the UK and the first half of 2015 in the US, which given the size of our commercial surplus has positive implications for our revenues.”