Not yet, if you please 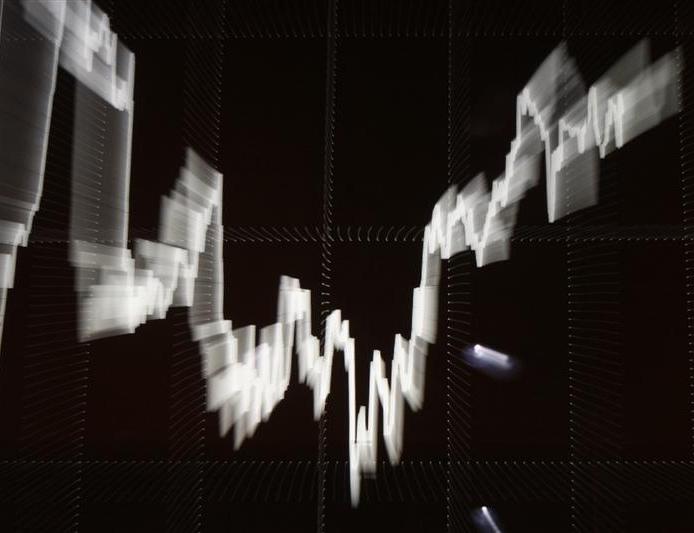 Other than borrowers, who could be against interest rates that make lending profitable? The response to May’s substantial yield rise makes the answer to this question clear: almost everyone.

In percentage terms, the May rally was impressive. During that month, the yield on the 10-year U.S. Treasury bond rose by 27 percent. For comparable securities from Germany, Japan and the UK the gains were 25, 42 and 19 percent respectively. There has been little movement so far in June.

Even after the increase, yields remain low by historical standards: from 0.8 percent in Japan to 2.1 percent in the United States. Investors are still getting a bad deal, at best barely beating actual or forecast inflation. Once-normal returns on government debt – between two and three percentage points above inflation – remain a distant prospect. Nonetheless, lenders’ cheers over the improvement have been drowned out by general cries of alarm.

Analysts are concerned about banks’ losses on their bond holdings. Sudden and volatile increases in yields might also be hard on trading desks. And while banks typically gain from a steeper yield curve (a larger difference between long and short-term rates), the transition from a relatively flat curve can bring big losses to poorly-designed hedges.

U.S. observers worry that the still fragile housing business will be badly hurt if owners can no longer refinance their 30-year mortgages, and buyers face higher monthly payments. In Europe, the main fear is that higher yields on debt from strong nations will make fund raising even more expensive for the weaker members of the euro zone.

Even strong governments aren’t amused. Their debts have mounted since the 2008 financial crisis, and higher interest rates can cause political problems, even if only a small portion of the interest payments goes to foreign investors. Then there are central bankers, who see their efforts to keep yields down thwarted by financial markets’ peculiar logic.

The list of worries has enough substance to support a melancholy judgment. The authorities will continue to try to repress yields. If they fail, another financial crisis is all too likely.

Financial chart is seen on a trader's screen (Reuters)