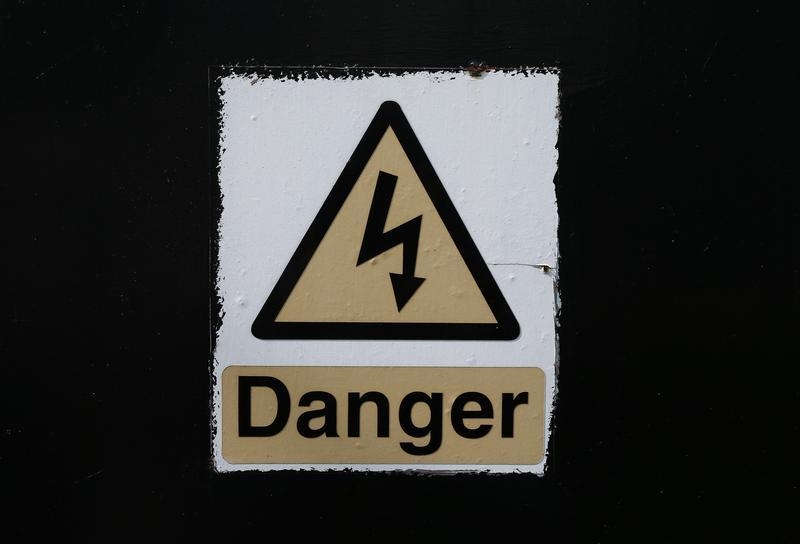 The $12 bln behind-the-scenes activist is closing amid low returns that also hit rivals. Yet investors are still throwing money at the strategy. High-profile battles waged by funds from Third Point to CalSTRS grab headlines. But poor profits make steering clear a better bet.

Highfields Capital Management founder Jonathon Jacobson told investors on Oct. 3 that he is going to wind down the roughly $12 billion hedge fund and convert it into a family office, Reuters reported. In a letter to investors the 57-year-old wrote: “After three-and-a-half decades of sitting in front of a screen, I realized I am ready for a change.” He also noted that returns have been below his expectations in the “last few years.”

Highfields has lost a little more than 1 percent this year and was up just slightly in 2017.

On Oct. 1 activist investor Legion Partners along with the California State Teachers’ Retirement System disclosed a 5.5 percent stake in Papa John’s International. The company’s founder John Schnatter, who resigned as chief executive last year and as chairman in July this year, owns nearly 30 percent of the stock.

Third Point Capital, run by Dan Loeb, has demanded records of board meetings and other financial documents from Campbell Soup, according to Reuters. Loeb’s fund owns a nearly 6 percent stake in the company.