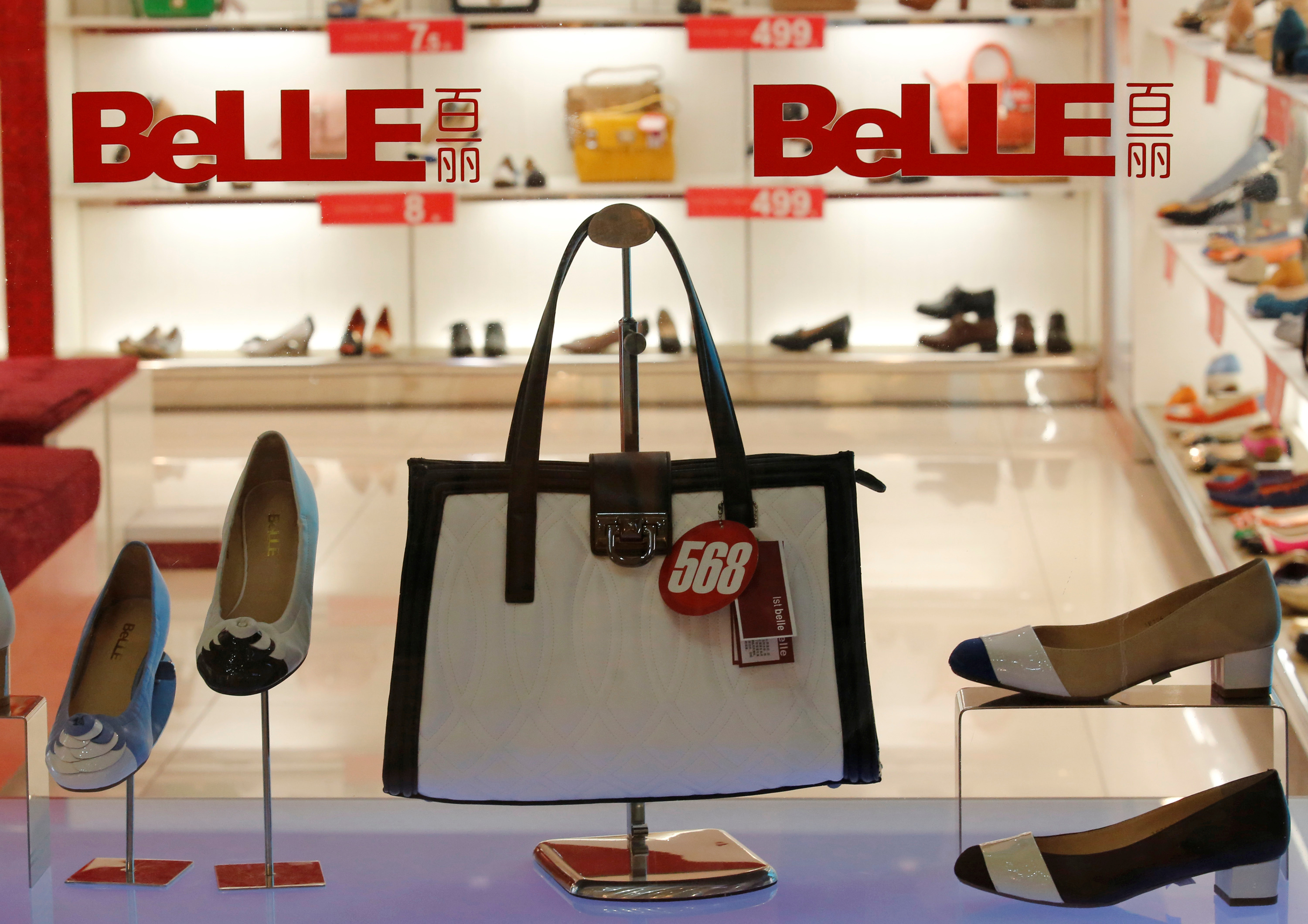 The Chinese investment manager has joined with CDH and bosses to take the struggling mainland shoe retailer private. At $6.8 bln, this could be one of Asia’s largest management buyouts. The offer isn’t extravagant, but making Belle’s results pretty again won’t be easy.

A consortium led by private equity firms Hillhouse Capital Group and CDH Investments said on April 28 they have offered to buy Belle International Holdings, in a deal valuing the entire Hong Kong-listed Chinese shoe retailer at about $6.8 billion.

Hillhouse and CDH joined with Yu Wu and Sheng Fang, executive directors at Belle, to offer HK$6.30 per share. The chairman of Belle International, Tang Yiu, and Chief Executive Sheng Baijiao, who together own about 25.6 percent of Belle, have irrevocably agreed to vote in favour of the deal.

The price represents a 20 percent premium to Belle's closing price before a trading halt on April 18, which the company attributed to a potential merger announcement. The price is a 12.5 percent uplift over the 52-week closing high during the year prior to the proposal. The joint statement estimated the offer translates into a price-to-earnings ratio of 18.7 times for the 12 months ended Aug. 31, 2016.

As of Feb. 28, Belle International managed 20,716 shops in mainland China and over 100 in Hong Kong and Macau. In late March the company said it expected its annual net profit for the year ended February to drop by 15-25 percent from a year earlier.