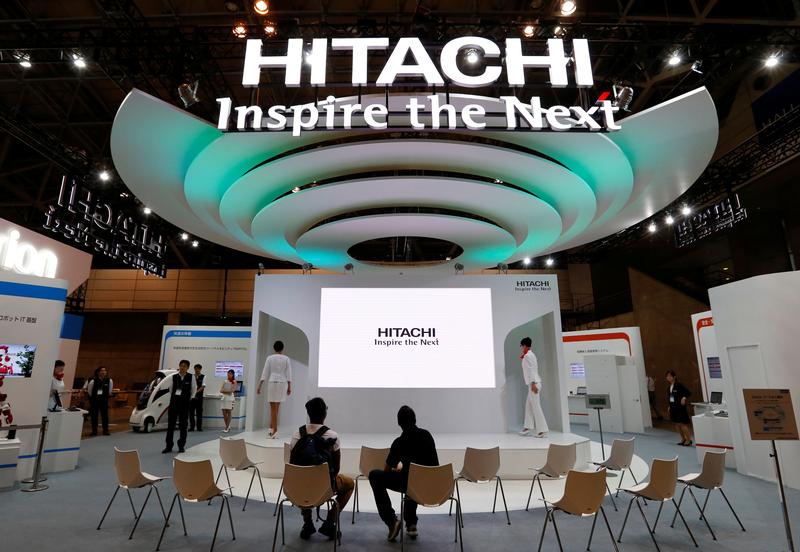 The Japanese conglomerate is paying a handsome $11 bln valuation for the lacklustre power grid unit of its Swiss rival. Activists there will be placated by the proceeds and a restructuring. Hitachi becomes an industry giant but finding other benefits, like synergies, will be tricky.

ABB said on Dec. 17 it has reached a deal to sell its power grids division to Japan's Hitachi in a deal that values the unit at $11 billion, including debt. ABB will initially retain 19.9 percent of the division.

The Zurich-based company added that it would return net cash proceeds of $7.6 to $7.8 billion to shareholders and that it would modify the structure of remaining businesses, resulting in roughly $500 million annual run-rate cost reductions.

ABB's power grid business employs 36,000 people and had sales of $10.4 billion last year, Reuters reported. It had an operating profit margin of 10 percent in the third quarter, down 60 basis points from a year earlier.