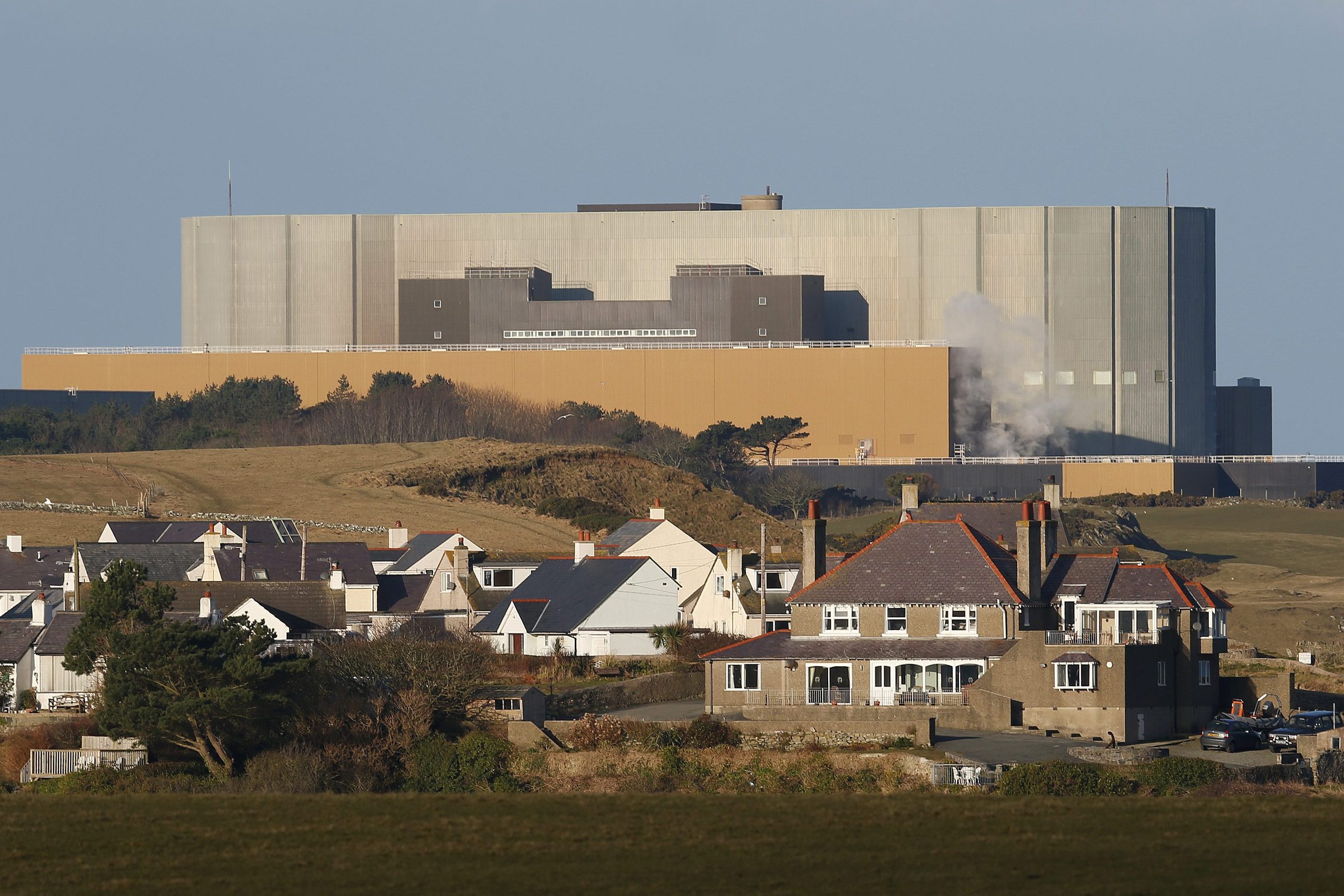 The Japanese group is set to freeze its Welsh Wylfa project, Nikkei says. The UK government can defend its view that nuclear provides secure and carbon-free power at an acceptable cost. But it will be politically tough to fill investment gaps if Hitachi steps back.

The old Wylfa nuclear power station is seen behind the village of Cemaes, northern Wales February 22, 2013.

Hitachi has decided to freeze its Wylfa nuclear project in Britain and to post a special loss of about $2 billion for the year ending in March, the Nikkei business daily reported on Jan. 11.

Hitachi is set to vote on the planned suspension at its board meeting next week, Nikkei said without citing sources.

Hitachi's Horizon Nuclear Power unit has struggled to find investors for its plans to build a new power plant in northern Wales.

The special loss from freezing the project is expected to be 200 billion yen to 300 billion yen ($1.9 billion to $2.8 billion), according to the Nikkei.

A Hitachi spokesman said nothing has been decided on the suspension.

Shares of Hitachi rose 8.6 percent on the Tokyo stock exchange on Jan. 11.