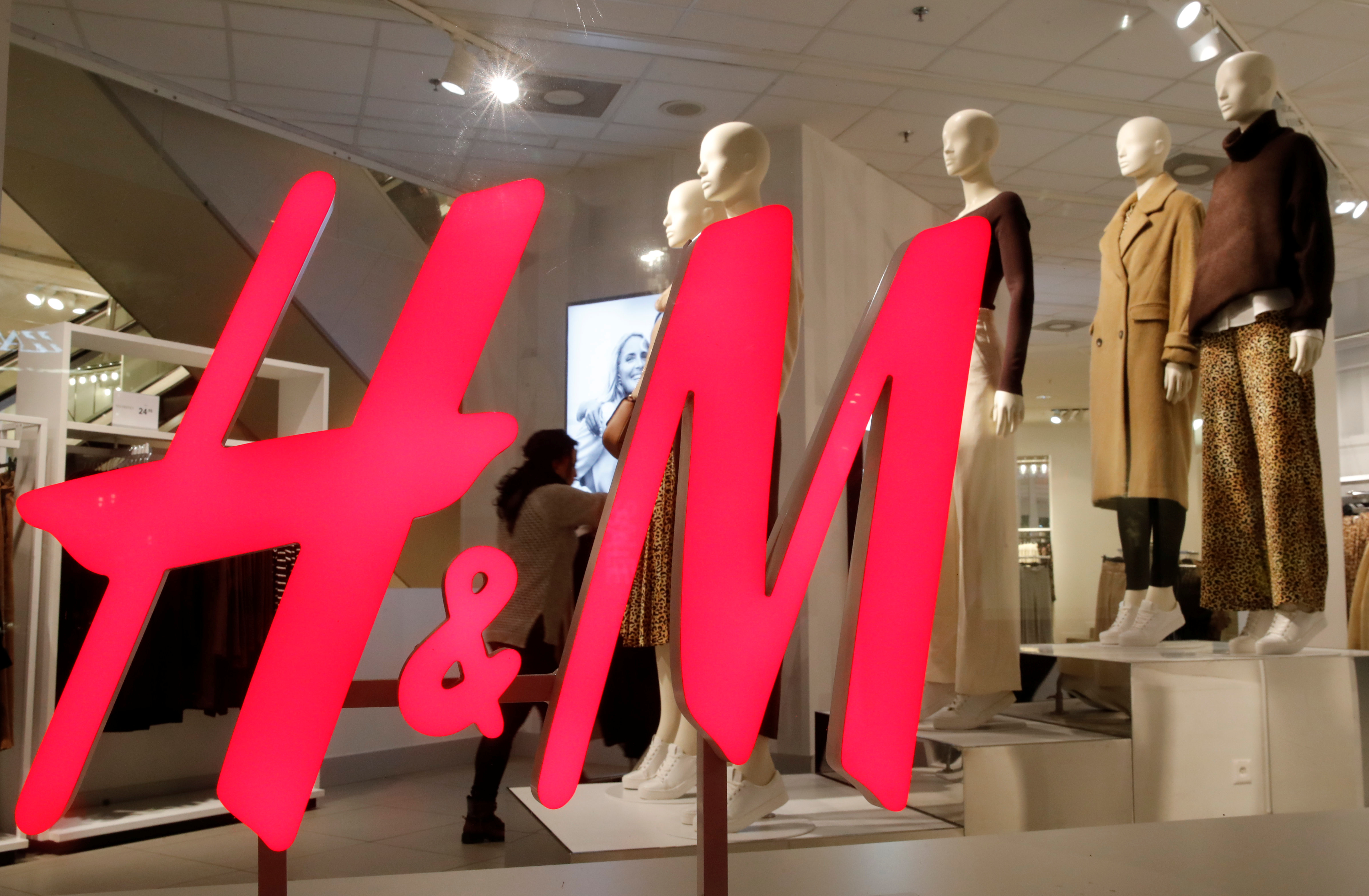 The Swedish fashion retailer’s shares rose 10% after strong June sales. The company also said it would sell more clothes at full price and divert more resources to its online business. But to fully deserve the richer valuation, a drop in the operating margin has to be reversed.

Reporting its first-half results, H&M said the costs of markdowns relative to sales would decrease in the third quarter by around 1.5 percentage points from a year ago and that it expected to open around 130 net new stores in the 2019 fiscal year, 45 fewer than previously planned.

H&M reported pre-tax profit of 5.9 billion Swedish crowns ($639.6 million) for its second quarter, compared with 6 billion crowns in the same period in 2018.