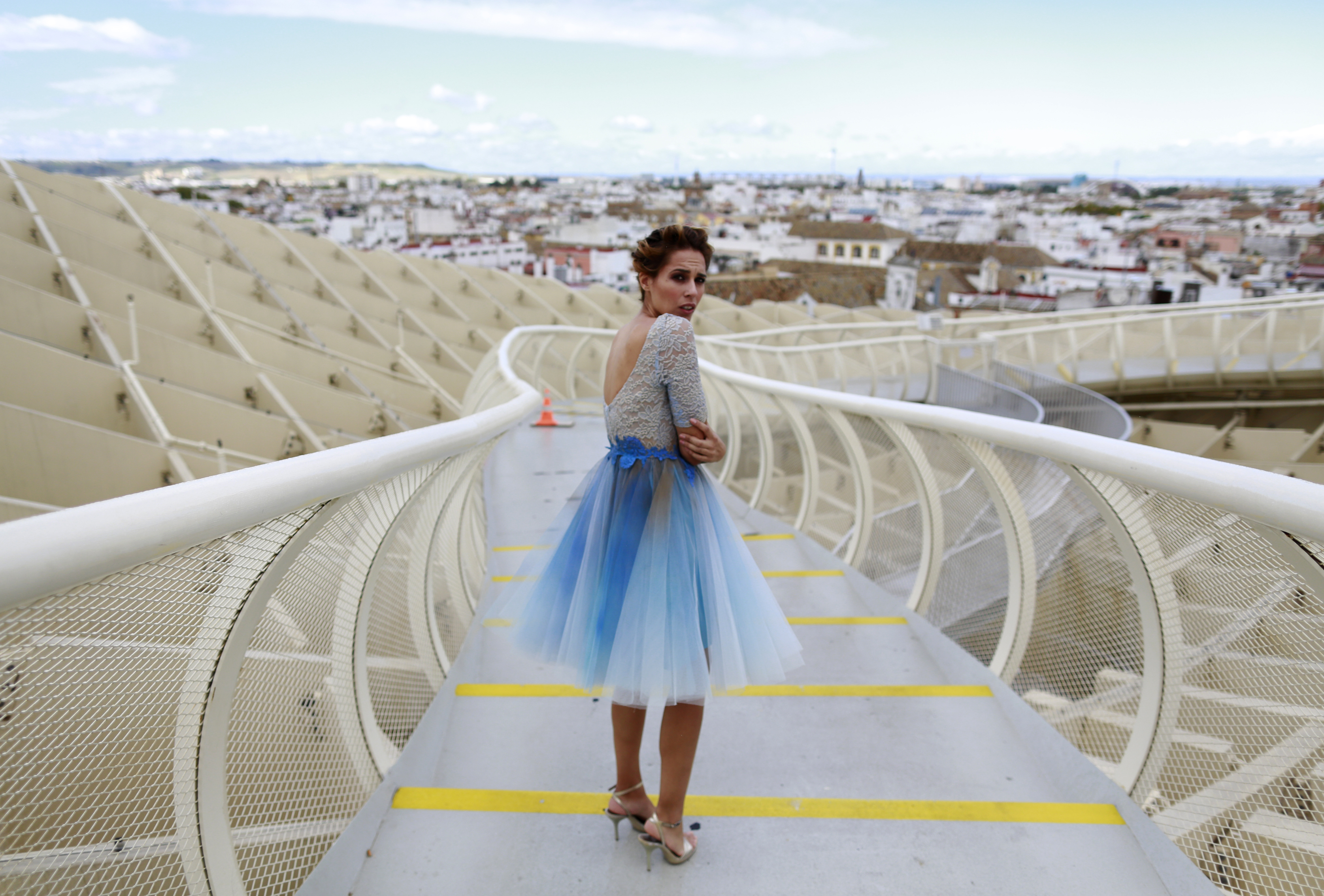 The Swedish fast-fashion retailer said discounts on a glut of winter wear would weigh on sales. H&M is a little less efficient than chief rival Inditex, and the strong dollar isn’t helping either. Still, both are in a different league from most peers.

Model in search of catwalk

The Swedish company said it expected sales in January, the second month of its fiscal first quarter, to increase 7 percent in local currencies from a year ago, lower than expected according to analysts at Bernstein. It added that an extra Sunday in the month would reduce the comparable growth rate by 2 percentage points.

“Markdowns in relation to sales in the first quarter of 2016 are expected to have a negative effect on the gross margin of 1 to 2 percentage points compared to the same quarter in 2015,” it said in its fiscal fourth-quarter earnings report.

H&M, which has also seen operating profit margins shrink in 2015 from currency impacts and large investments in its e-commerce rollout, reported a quarterly pre-tax profit drop of 8.3 percent, to 7.1 billion crowns ($840 million), compared with a year earlier.