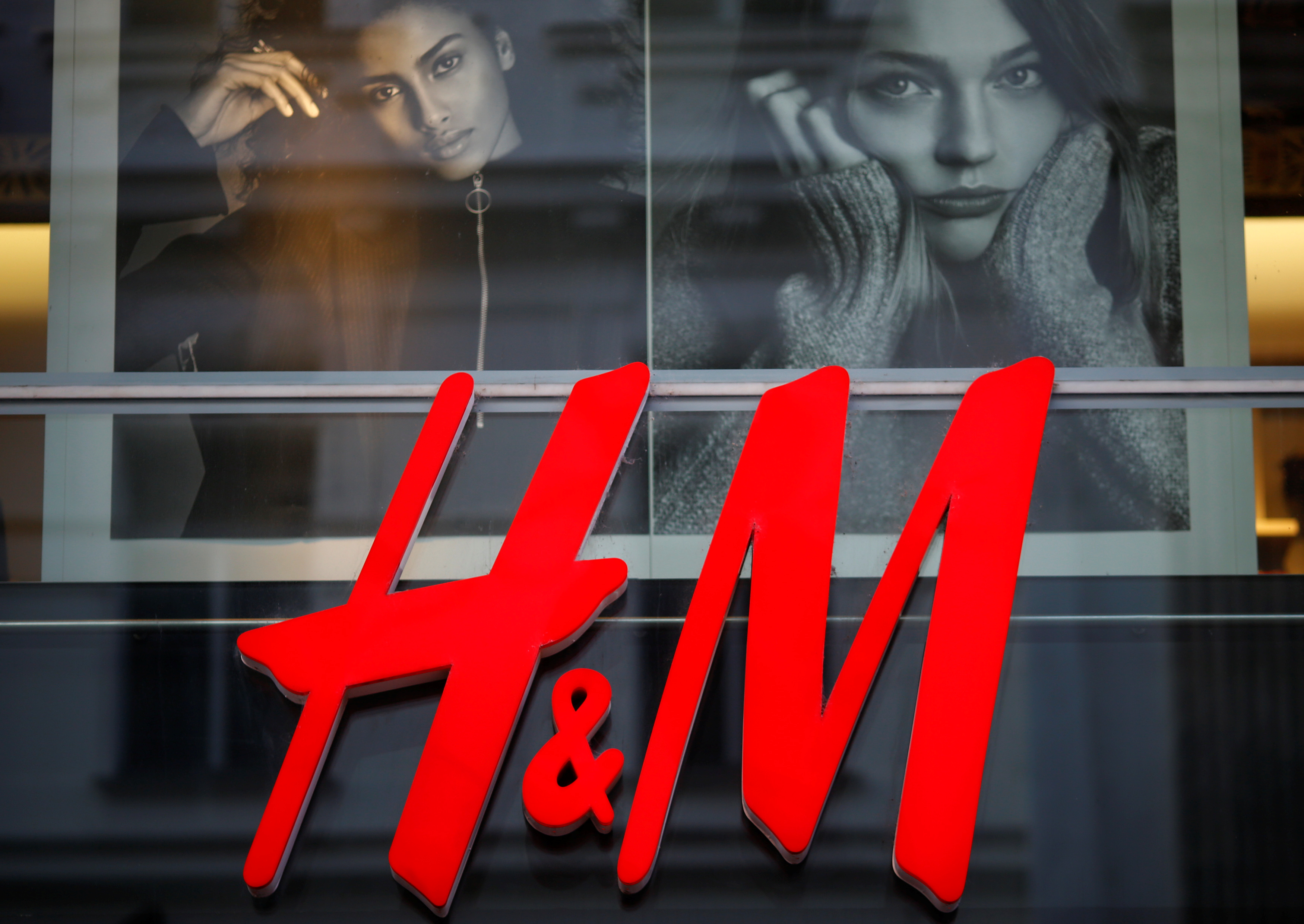 The Swedish fast-fashion chain is now targeting annual sales growth rather than how many new stores it opens. Its new goal of 10-15 percent growth is ambitious. With margins under pressure, an unexpected increase in pretax profit in the fourth quarter may be a passing fad.

The logo of Swedish fashion lebel H&M is seen outside a store in Vienna, Austria, October 1, 2016. REUTERS/Leonhard Foeger - RTSR021

Pretax profit in H&M's fourth quarter increased to 7.4 billion Swedish crowns ($839 million), up 3.7 percent from the same period a year earlier. Analysts had expected a 2 percent fall to 7 billion according to a recent Reuters poll.