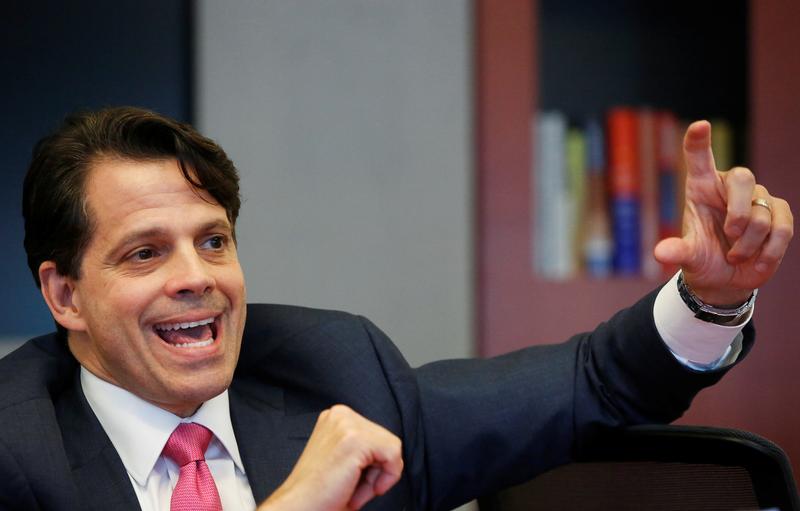 The Chinese conglomerate is taking a stake in newly minted White House adviser Anthony Scaramucci’s hedge fund. The business fit is a stretch. But the rationale of deal-hungry HNA hoping to make a friend on Trump’s team as it tries to expand in the United States is hard to avoid.

SkyBridge Capital, the hedge-fund investment firm founded by Anthony Scaramucci, will sell a majority of itself to RON Transatlantic EG and HNA Capital, the company said on Jan. 17. Scaramucci accepted a position in President-elect Donald Trump's administration on Jan. 13.

Terms of the sale were not disclosed. Bloomberg reported that the deal is valued at around $200 million to $230 million, citing people familiar with the matter.