End of the runway 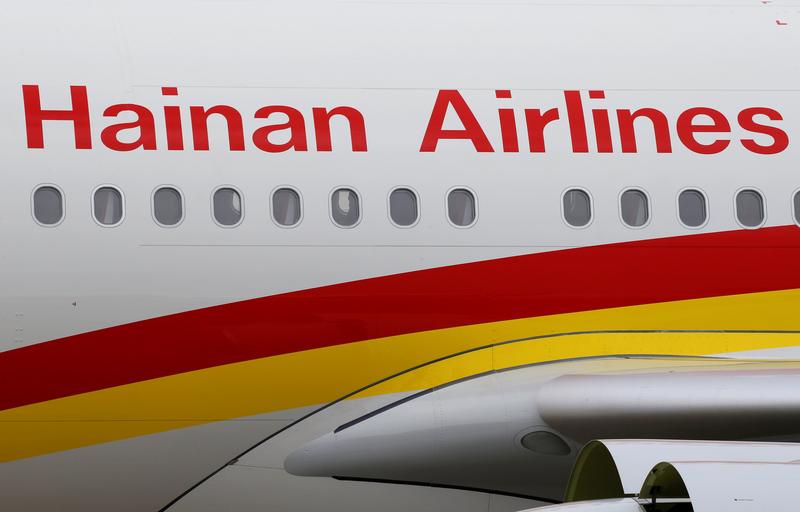 The Chinese conglomerate was already cash-strapped before the coronavirus hammered travel. Selling assets has been a struggle, leaving $80 bln of debt piled up. A government bailout in the making should imprint a strong reminder about the risks of costly overseas adventures.

The government of Hainan, the southern province where HNA is based, is in talks to take control of HNA, Bloomberg reported on Feb. 19, citing unnamed sources. Under the plan, China would sell the bulk of HNA’s airline assets to the country’s three biggest carriers: Air China, China Southern Airlines and China Eastern Airlines.

Hong Kong Airlines, in which HNA holds a stake, said on Feb. 7 that it would slash 400 jobs and reduce operations due to weak travel demand. In December, it was forced to draw up plans to raise money as it faced the possibility of a license suspension by the city's air transport regulator.