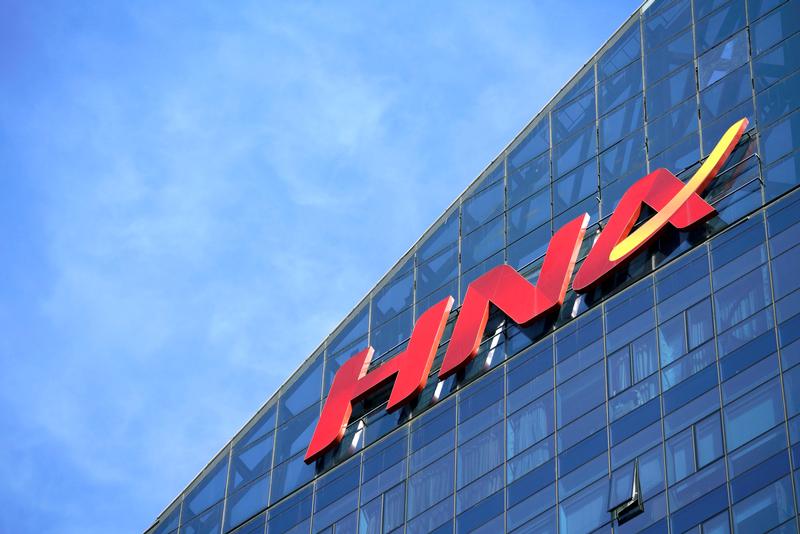 Selling half a marquee Hong Kong project for $2 bln should help offset a liquidity crunch. Plenty of other foreign assets could be sold without disrupting the Chinese outfit’s core businesses. Since deals were largely debt-funded, HNA needs good prices to make a difference.

A unit of HNA Group, the Chinese conglomerate, said on Feb. 13 that funds it manages would sell two parcels of land in Hong Kong to Henderson Land Development for HK$16.0 billion ($2 billion).

HKICIM owns 12.1 percent and 16.6 percent of the two sites via stakes in two Cayman Islands-based funds. A subsidiary of HNA Holding Group, the HNA vehicle that originally bought the land for $14.2 billion, owns the rest.

In the first half of 2017, HKICIM itself bought two other adjacent sites in Kai Tak, an area of Kowloon East that once housed Hong Kong’s airport, for HK$13 billion.

Shares in HKICIM, which had a market value of about HK$7.2 billion as of the previous close, rose 14.7 percent in early trading on Feb. 13.