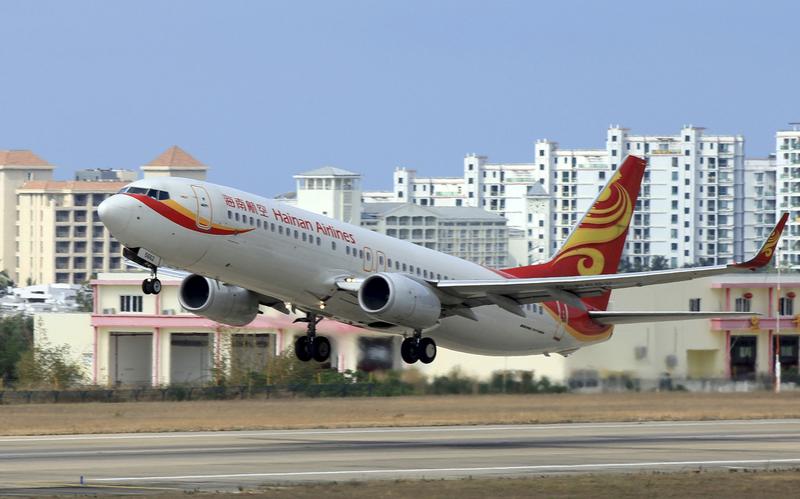 The acquisitive Chinese group has been buffeted by regulatory setbacks and signs of financial stress. Now trade in two key listed units in China is halted, suggesting a corporate reshuffle could be looming. HNA will find shrinking back to health tougher than breakneck growth.

A Hainan Airlines plane takes off from the Sanya Phoenix International Airport in Sanya, Hainan province, China, May 1, 2015. REUTERS/Stringer/File Photo CHINA OUT. NO COMMERCIAL OR EDITORIAL SALES IN CHINA - S1AEUIXXJQAA

Shares in Hainan Airlines, the flagship carrier of China’s HNA Group, halted trading on Jan. 10 pending an announcement. The company, China’s biggest privately owned airline, said it was “planning a major matter” and said it would quickly disclose whether or not it would entail a major asset restructuring. Such language is commonly found in Chinese trading halt announcements.

On Jan. 11, Haitong Securities said the airline was “stable and well”, having recently its reviewed governance and business operations. Haitong underwrote a 16.6 billion yuan ($2.5 billion) private share placement for Hainan Airlines in September.

Shares in another HNA-linked company, Tianjin Tianhai, were halted on Jan. 12, again pending an announcement. This unit bought Ingram Micro in a 2016 deal that gave the U.S. electronics distributor an equity value of about $6 billion.

Bonds issued by offshore unit HNA Group International were bid at 96.5 percent of face value, Eikon data showed on Jan. 12. That gives the securities, which have an 8.875 percent coupon and mature in November, a yield of about 13.6 percent.