Airs to the throne 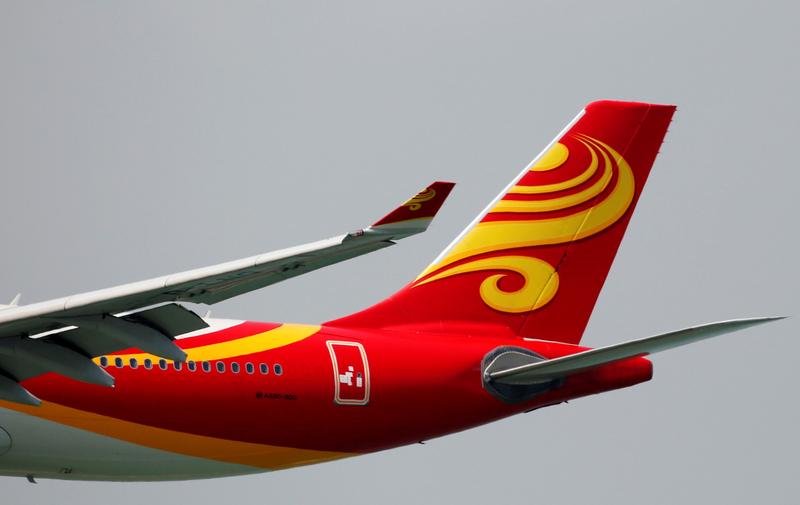 The indebted Chinese conglomerate is stuck in a bizarre boardroom brawl at Hong Kong Airlines. The sight could lead buyers to demand steeper discounts as HNA unwinds a $50 bln acquisition spree. Creditors like China Development Bank have cause to be anxious.

Shareholders in Hong Kong Airlines were told on April 1 that the carrier had lost HK$3 billion ($382 million) in 2018 and would need at least HK$2 billion in new funding or it would risk losing its operating license, Reuters reported exclusively on April 12.

Former director and current shareholder Zhong Guosong, together with Frontier Investment Partner, said via a spokesperson that they had launched an investigation into “the embezzlement of HKA assets and serious financial misappropriation by HNA Group parties”, Reuters reported. The two parties claim to control a combined 61 percent of shares in the airline, and say Zhong was made chairman after an extraordinary shareholder meeting, a claim others dispute. There is a legal case involving allegations that Frontier Investment Partner had transferred its stake to another party.