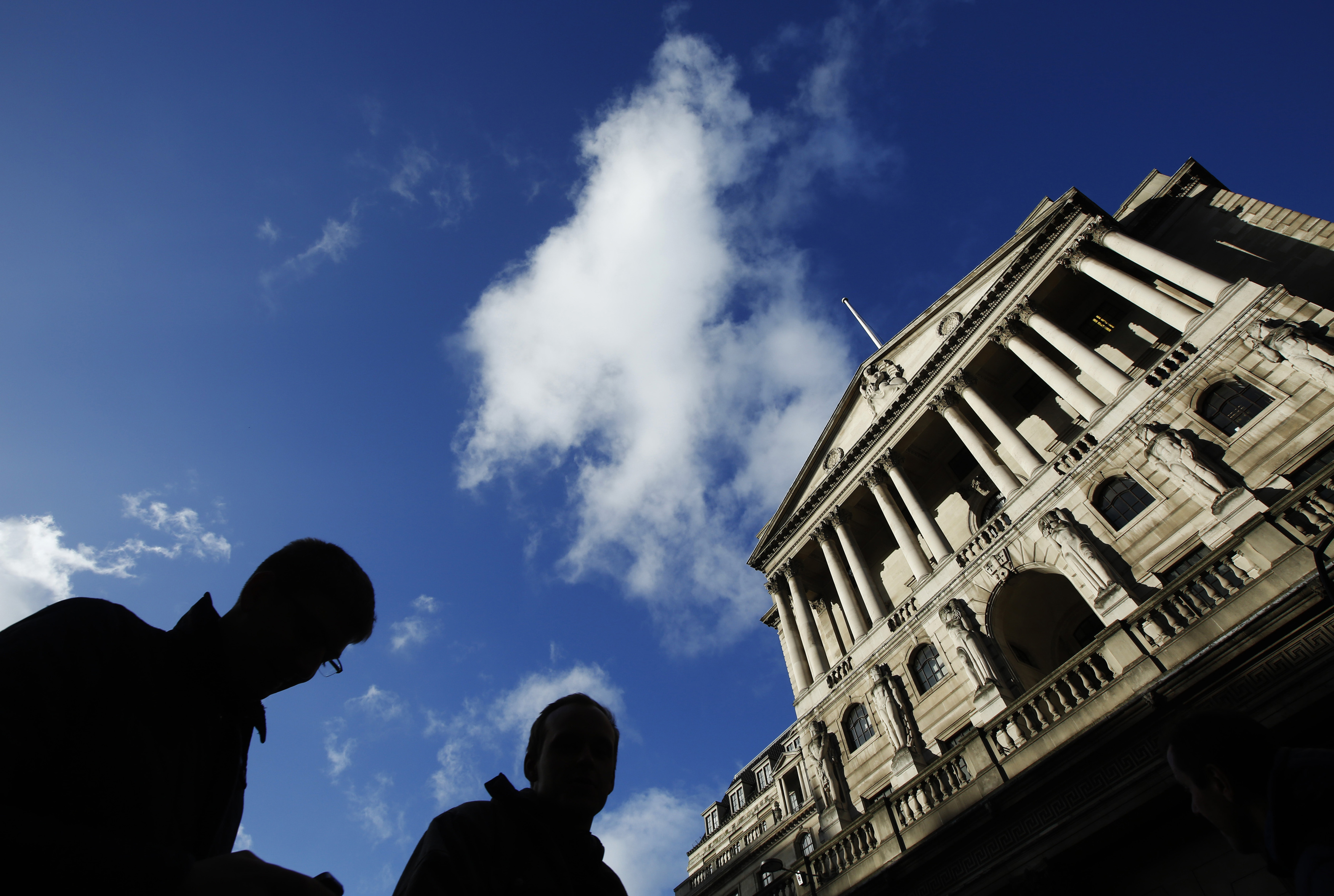 The central bank’s deputy governor has resigned after a UK parliamentary committee criticised her for failing to disclose a conflict of interest. Better late than never. However, the BoE’s tardy response to the affair has exposed a tin ear that will require attention.

People pass the Bank of England in the City of London January 16, 2014. Bank of England representatives discussed the process of setting foreign exchange benchmarks with senior currency dealers at major investment banks in April 2012, more than a year before regulators launched official probes into alleged rate manipulation, according to a Freedom of Information Request made by Reuters. REUTERS/Luke MacGregor (BRITAIN - Tags: BUSINESS) - RTX17GJU

The Bank of England said on March 14 that Charlotte Hogg had resigned as its deputy governor for banking and markets and as its chief operating officer after she failed to declare a potential conflict of interest about her brother's role at Barclays.

“While I fully respect her decision taken in accordance with her view of what was the best for this institution, I deeply regret that Charlotte Hogg has chosen to resign from the Bank of England,” Bank of England Governor Mark Carney said in a statement.

Earlier in the day, a committee of lawmakers had said Hogg could no longer be considered suitable for her role.