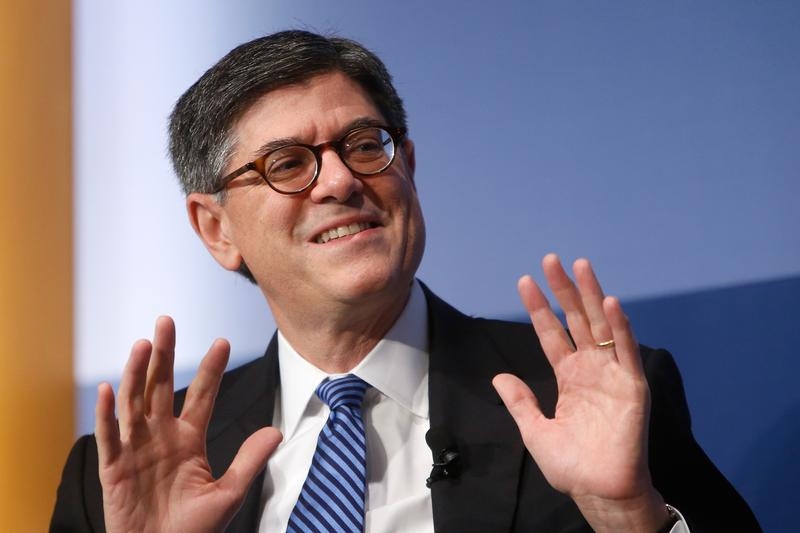 The U.S. Treasury announced on Oct. 15 that the fiscal year 2014 deficit fell to $483 billion, the lowest since 2008. It peaked at $1.4 trillion in 2009 and remained above $1 trillion until falling to $680 billion in 2013. However, federal borrowing from the public increased by an additional $314 billion during 2014, due to financing other federal credit programs like disbursements for student loans, boosting the debt-to-GDP ratio to 74.2 percent. The Congressional Budget Office estimates that the deficit will begin rising again in 2016.