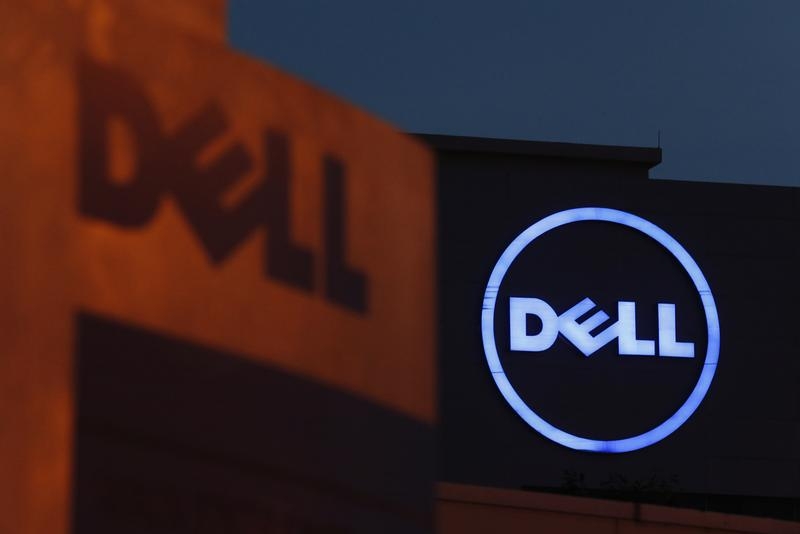 Appraisal suits help shareholders win higher payouts and deter dodgy deals. But T. Rowe Price sued over Dell’s buyout after technically voting in favor – and several hedge funds couldn’t beat the merger price after years of litigation. Such flubs may lead to limits on the tactic.

T. Rowe Price voted for the $25 billion buyout of Dell by its founder, Michael Dell, and private equity firm Silver Lake despite opposing the deal in public and in a lawsuit claiming the price was not high enough, USA Today reported on May 4.

The mutual fund firm was Dell’s third-largest shareholder when the transaction was approved on September 12, 2013. The company said the price of $13.75 a share was too low, and it exercised what are known as appraisal rights to ask a judge to decide the fair value of its shares.

“We are aware of a discrepancy in the communication of our voting instruction on the Dell buyout,” the firm said. “T. Rowe Price has always opposed the Dell buyout and has made that opposition well known. We view the discrepancy as irrelevant for purposes of our ability to pursue appraisal.”

On April 30, the Delaware Court of Chancery rejected boutique investment bank Merlin Partners’ claim that it and other shareholders of transportation services company AutoInfo did not receive a high enough price for their stock in the company’s 2013 sale to investment firm Comvest Partners.

Merlin had also exercised its appraisal rights. Court Vice Chancellor John Noble ruled that the original merger price of $1.05 a share was appropriate and rejected the $2.60 per share suggested by Merlin’s expert.

In January, another Delaware judge ruled that the merger price was fair value for hedge fund Merion Capital’s stock in Ancestry.com. And in February, the Delaware Supreme Court confirmed that the original transaction price was appropriate in private equity firm Apollo Global Management’s 2011 purchase of CKx, owner of American Idol and other entertainment properties.