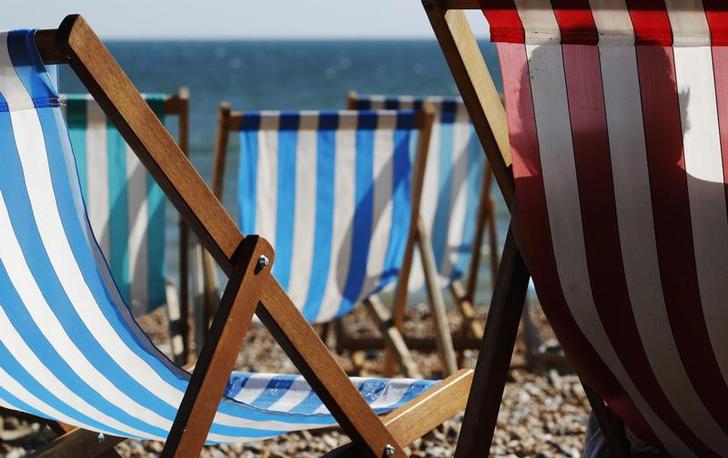 Daimler wants to stop email ruining the holidays of its 275,000 employees. So the German carmaker is giving them the right to have all messages received during vacation automatically re-routed, with the sender warned to try again later. In this case, choice may not be the best policy.

The objective is bang on. Checking work emails on holiday means the worker doesn’t actually relax and get refreshed, and it irritates friends and family who have to share the vacation. That will ultimately hurt the company in question. Those who are able to resist the flashing light just come back to an inbox of unread messages drenched in bold type, which takes days to clean up.

Yet placing the burden for activating the policy on staff risks underestimating the latent paranoia of the average employee. Daimler insists that it won’t check who is choosing to ignore the office and who isn’t. But even in a less flexible labour market like Germany’s, workers might still fear that choosing electronic incommunicado means falling out of favour, and putting them in the firing line in the next round of redundancies.

If a company wants to really ensure its workers chill out, it would make the exercise mandatory. Sure, workaholics will carp that they can’t stay in touch with vital office business, and companies would have to become more organised to ensure re-routed emails get sent to the right person. Daimler’s policy does actually allow employees to restrict email traffic to whoever they think is most important. But a mandatory ban would make everyone relax. And if something really is that important, someone in the office can always pick up the phone and try a much underrated medium of communication – voice.

Daimler is giving its employees the opportunity to delete emails received on holiday, to prevent work intruding on vacation time.

The German carmaker, which employed 274,616 people as of December, will allow employees to automatically re-route emails so they do not see them and avoid returning to a huge email backlog.

Daimler workers also have the option to restrict email traffic while on holiday, so they receive mails only from nominated colleagues or contacts, a Daimler spokesperson said.