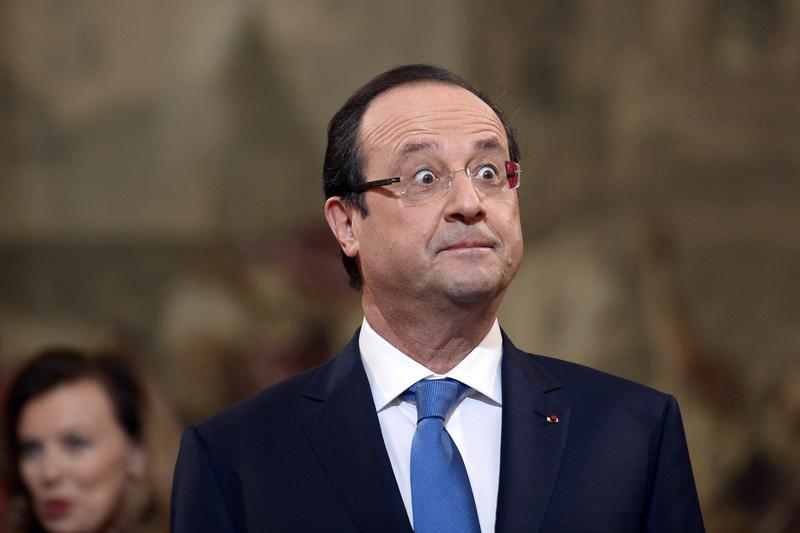 French Economy Minister Arnaud Montebourg’s latest criticism of government policy proved too much for François Hollande, who has demanded a new cabinet. The French president’s move will get him kudos abroad. But the socialist left will become more vocal in its opposition to reform.

rench President Francois Hollande reacts with recipients of the Family Medal award during a ceremony at the Elysee Palace in Paris November 30, 2013.

French president François Hollande on Aug. 25 asked Prime Minister Manuel Valls to form a new government “coherent with the policies he has chosen for the country”.

In an interview with Le Monde on Aug. 23, Economy Minister Arnaud Montebourg had asked for a change of economic policies, and the end of “dogmatic fiscal deficit reduction which leads to austerity and unemployment”.

According to Le Monde, Valls, stating that a “yellow line” had been crossed, then threatened Hollande to resign if Montebourg wasn’t let go.

The new cabinet will be announced Aug. 26.