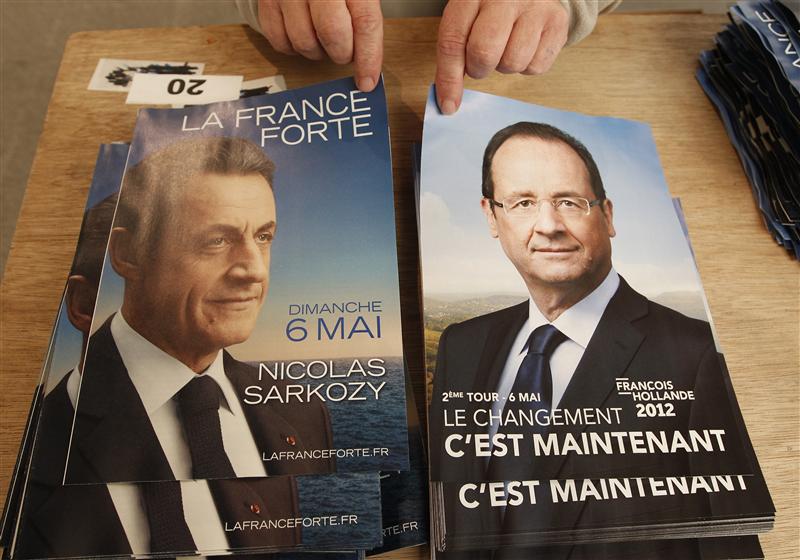 In his TV debate with Nicolas Sarkozy, the French socialist and presidential favourite presented a moderate version of what he wants to “renegotiate” in the euro fiscal compact. He wants the EU to agree on some limited reforms – most of which are already in the pipeline.

French President Nicolas Sarkozy made a last-ditch appeal to far-right voters on Thursday after failing to land a knockout blow in a heated televised debate with Socialist rival Francois Hollande before Sunday’s decisive runoff.
Hollande, ahead in opinion polls by six to 10 points, was calm and unflappable during the nearly three-hour debate on Wednesday while the conservative Sarkozy, struggling to catch up with the moderate social democrat, was often agitated and tense.
Commentators said the confrontation, watched by 17.8 million people out of an electorate of 44.5 million, was no game-changer and probably only reinforced voters’ opinions in a contest that has been as much about style and personality as substance.