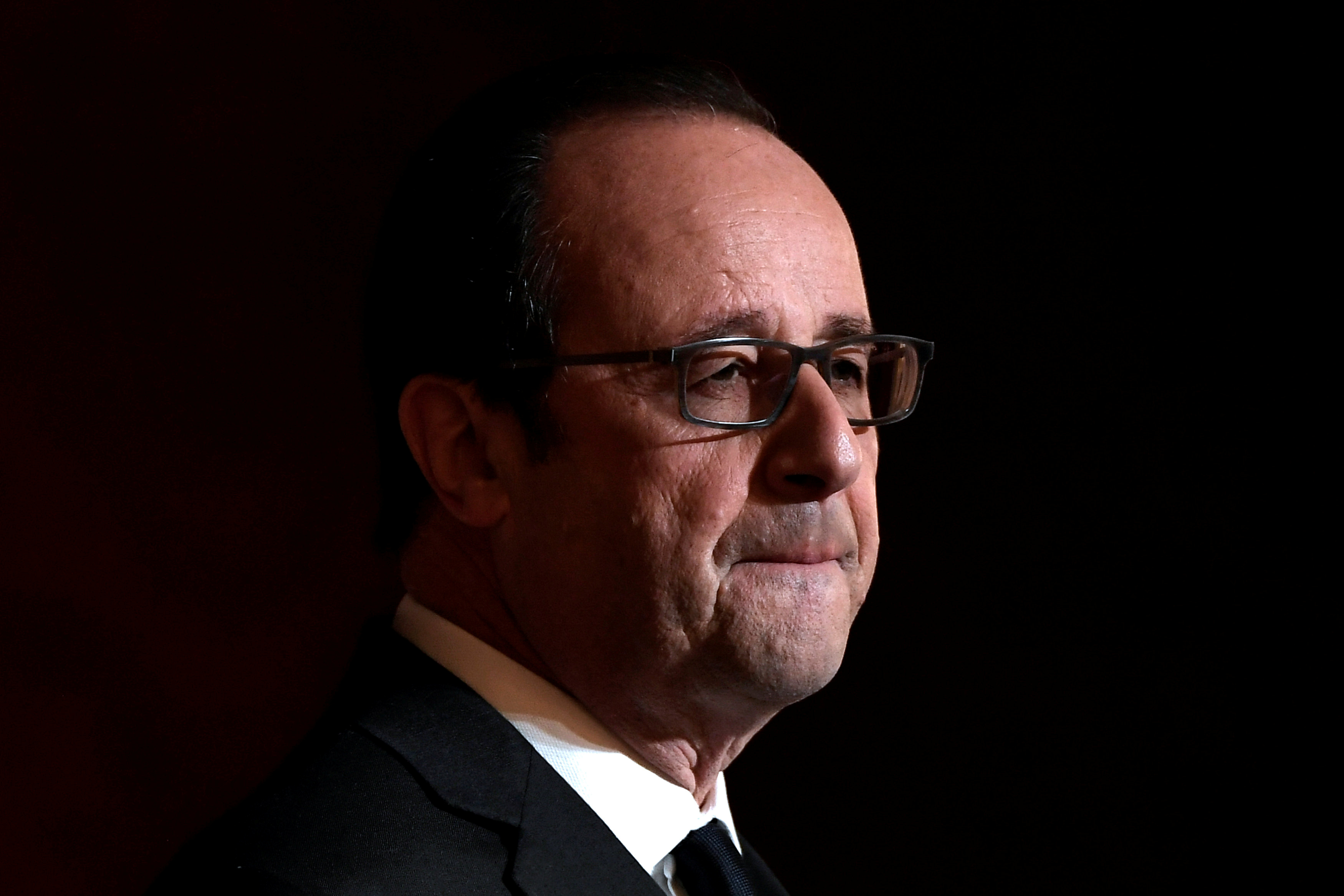 France’s president saved his ruling Socialist Party from electoral annihilation by saying he won’t seek a second term. His flaws had become obvious. But whoever seeks the country’s highest office faces the same challenge of reconciling modernisers with those opposed to reforms.

French President Francois Hollande said on Dec. 1 he would not seek a second term in 2017 elections. This is the first time since France's Fifth Republic was created in 1958 that an incumbent president has not sought a second mandate.

"I am aware today of the risk that going down a route that would not gather sufficient support would entail, so I have decided not to be a candidate in the presidential election," Hollande, who is the least popular president in French polling history, said in a televised address.

French voters want to see Prime Minister Manuel Valls secure the Socialist Party ticket to run for president next year, according to a flash poll on Dec. 2 that was conducted by Harris Interactive after Hollande said he would not run.