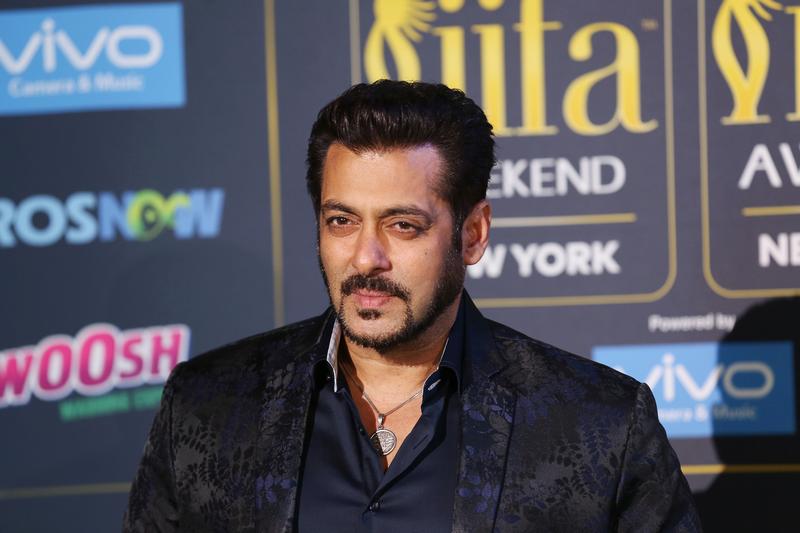 Struggling studios STX and Eros are starring in a complex $1.1 bln merger. It’s a bold bet on video streaming in India by A-list backers including TPG and John Malone. Absent heroic financial achievements in the cutthroat market, there’s a real danger of producing a flop.

Hollywood studio STX Entertainment and India’s Eros International said on April 17 that they would unite in an all-stock merger to create an estimated $1.3 billion enterprise.

Under terms of the transaction, Eros International shareholders and STX would initially own equal 50% stakes in the newly created entity. As part of the deal, another $125 million will be invested in the company, including by existing backers of STX such as private equity firm TPG, China’s Hony Capital and cable pioneer John Malone. Shares will be made available to management that further dilute the respective equity stakes of the two companies.

The Eros founder group, which holds a class of supervoting stock, will see its voting power shrink to 41% in the new company, with certain limitations, and its economic stake to about 9%. The two companies expect to generate $50 million of annual synergies from the deal.