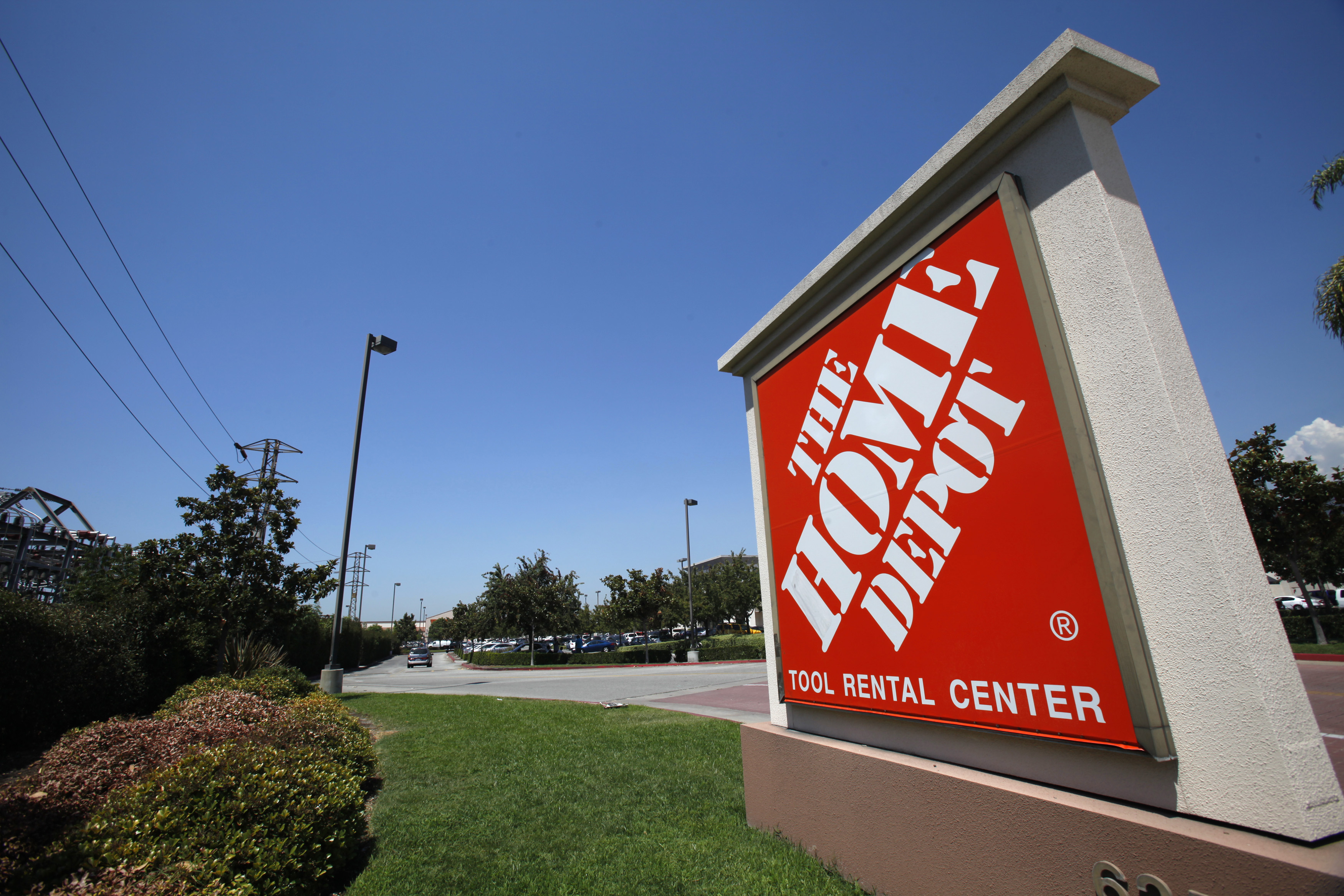 Hackers seem to have cracked into the U.S. home improvement retailer on a huge scale. The Target breach six months earlier provided ample notice to fortify systems. Cyber-risk awareness must start at the top these days, and Home Depot’s departing CEO can set an example.

A sign outside The Home Depot store is pictured in Monrovia, California August 13, 2012. REUTERS/Mario Anzuoni

Home Depot on Sept. 8 confirmed that its payment data systems had been breached, potentially affecting customers who used payment cards at its U.S. and Canadian stores from April onward. The home improvement retailer said there was no evidence that online customers were affected or debit card personal identification numbers were compromised. The company first notified customers of a potential intrusion on Sept. 2.

The breach was first reported by website KrebsOnSecurity. No details are yet available on how many customers’ cards may have been affected. Brian Krebs, who runs the security website, said last week the breach could be larger than Target’s last year when hackers stole at least 40 million payment card numbers and 70 million other pieces of customer data.

Krebs reported on Sept. 8 that Home Depot’s systems were hit by a variant of the same malware that compromised Target’s systems last year.

Home Depot said on Aug. 21 that Chairman and Chief Executive Frank Blake, in office since 2007, would become chairman effective Nov. 1, with Craig Menear, the company’s president of U.S. retail, becoming CEO and president of Home Depot.