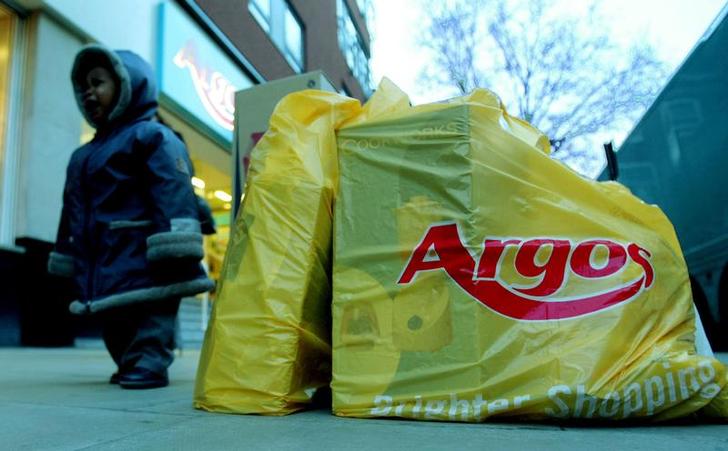 Even a generous bid isn’t a happy ending for the UK retailer. Investors who bought in at the Argos owner’s market debut a decade ago are now a third worse off. Burberry and Experian, the consumer groups it spun out, have soared. Mergers fix some problems; demergers more so.

J Sainsbury announced an offer to buy Home Retail Group, the owner of the UK’s Argos retail chain, on March 18. Based on the buyer’s share price at 1643 GMT, the cash and share offer valued the target at 1.70 pounds per share, or 1.4 billion pounds.

Home Retail investors would get 0.321 Sainsbury shares for each of their own shares, plus 55 pence in cash, and dividends of 27.8 pence.

Sainsbury estimated the pre-tax cost savings by the third year following the deal’s completion at 160 million pounds, greater than its earlier estimate of 120 million pounds.