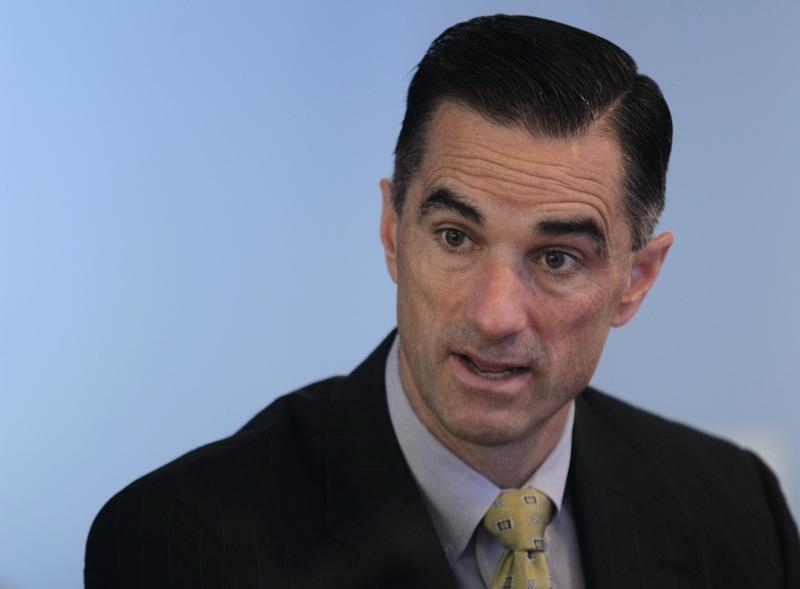 The push by Pulte’s founder and largest shareholder to oust the CEO is backfiring. His case looks odd, and the board and investors support the boss. Some poor judgment on corporate governance isn’t helping Pulte’s cause either. Such fights are best left to professionals.

William Pulte, the founder of PulteGroup, the biggest U.S. homebuilder, on April 11 called on the company’s board of directors to immediately replace Richard Dugas, the company’s longtime chief executive. The demand came a week after PulteGroup said Dugas had decided to retire in 2017, amid pressure from the company’s founder.

In a letter to the board dated April 11, Pulte, who stepped down as chairman in 2009, said Dugas was a “failed CEO” and argued he should take responsibility for “overly aggressive land purchases that led to significant writedowns and losses” at the group. In an earlier letter published on April 4, Pulte said the boss’s decision to retire in a little over a year fell “far short of the short-term leadership change that PulteGroup shareholders and PulteGroup employees need.”

PulteGroup’s board on April 5 said its directors supported Dugas and criticized the Pultes for attempting to “hijack the board’s succession planning.” It also criticized the actions of one board member who it said had attended a meeting with Pulte, his grandson and Dugas at which the Pulte family members called for the chief executive’s resignation, without informing fellow directors. The company said it had decided not to nominate the director for election at the group’s upcoming annual meeting.