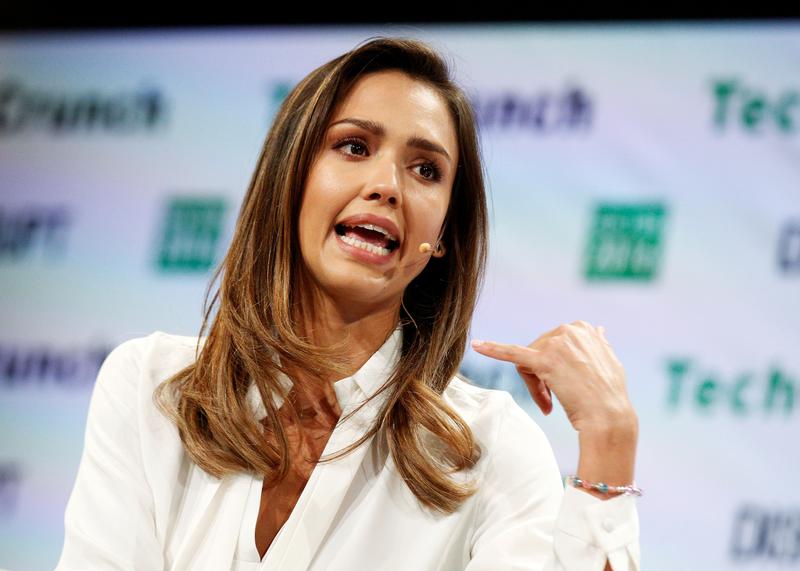 Jessica Alba’s organic products line is facing a common startup dilemma: is it worse to fizzle or sell out? The company is raising new funds at a lower price, after a possible deal with Unilever disappeared. The magic ingredient for unicorns may be timing.

The funding was detailed in a Sept. 28 Delaware filing, uncovered by CBInsights and first reported by Axios.

The funding was detailed in a Sept. 28 Delaware filing, uncovered by CBInsights and first reported by Axios.