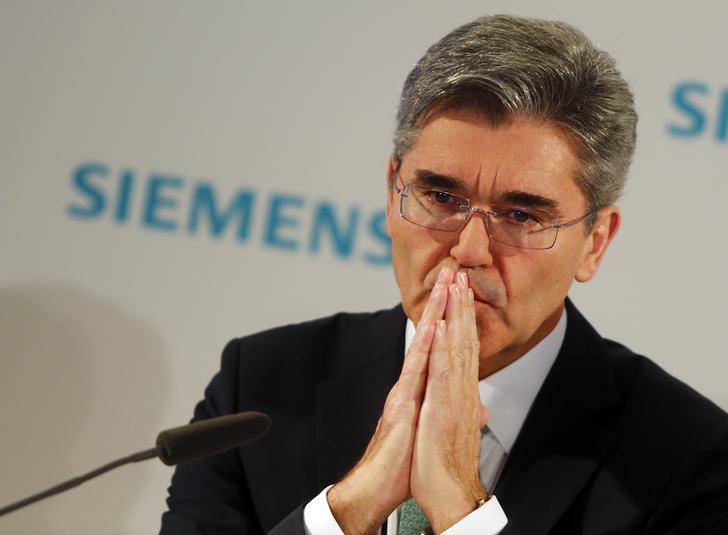 Siemens shares lost 2.8 percent to 100.05 euros early on Jan. 27, after Europe’s biggest industrial group by market value missed quarterly profit forecasts. The German company said profit from its industrial businesses was 1.82 billion euros ($2 billion) in the first quarter of its financial year through the end of December, down 4 percent from a year earlier. That missed the 1.87 billion euro average forecast in a Reuters poll of analysts. The profit figure is before interest, tax and accounting charges relating to acquisitions, and excludes the contribution from Siemens’ financial services business.

Siemens said it still expected basic earnings per share to rise at least 15 percent in its financial year ending in September, but warned that the business environment would be “complex” due to geopolitical tensions, among other things.