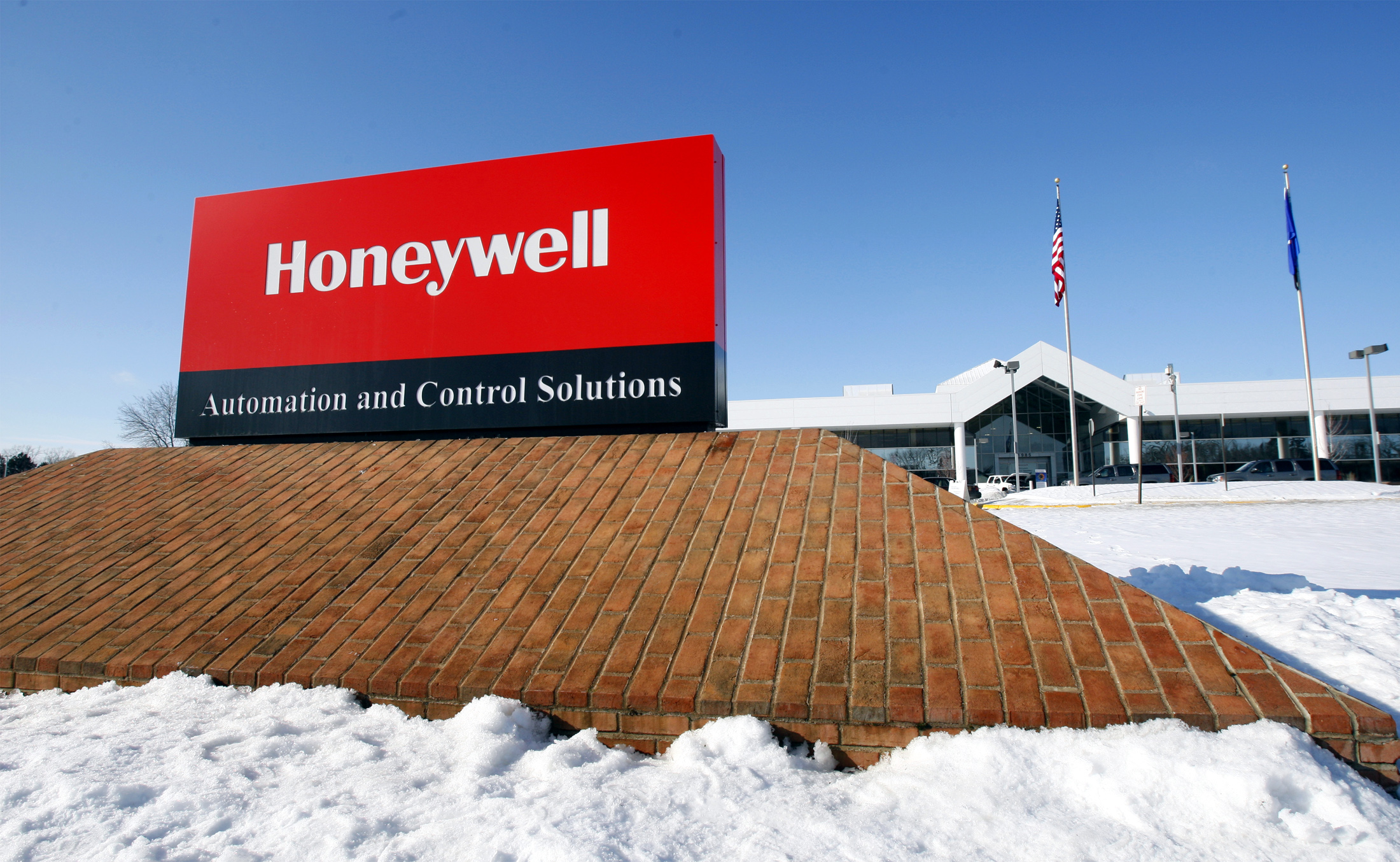 A $160 bln merger of the aerospace conglomerates would be an antitrust mess. But like the chemical giants last year, their similar size, complementary units and overlapping shareholders may offer a solution: tax breaks to entice UTC and spin-offs to appease regulators.

Aerospace component suppliers Honeywell and United Technologies have held talks about a merger, according to Reuters sources. News of the talks was first reported by CNBC on Feb. 22.

The discussions occurred within the past two weeks and focused on a deal in which Honeywell would offer a premium for United Technologies, largely in stock with some cash, CNBC said. The news channel also said United Technologies had turned down an approach from Honeywell last October.

Shares of United Technologies were up nearly 5 percent in afternoon trading following the news report, while Honeywell shares slipped 1.8 percent.