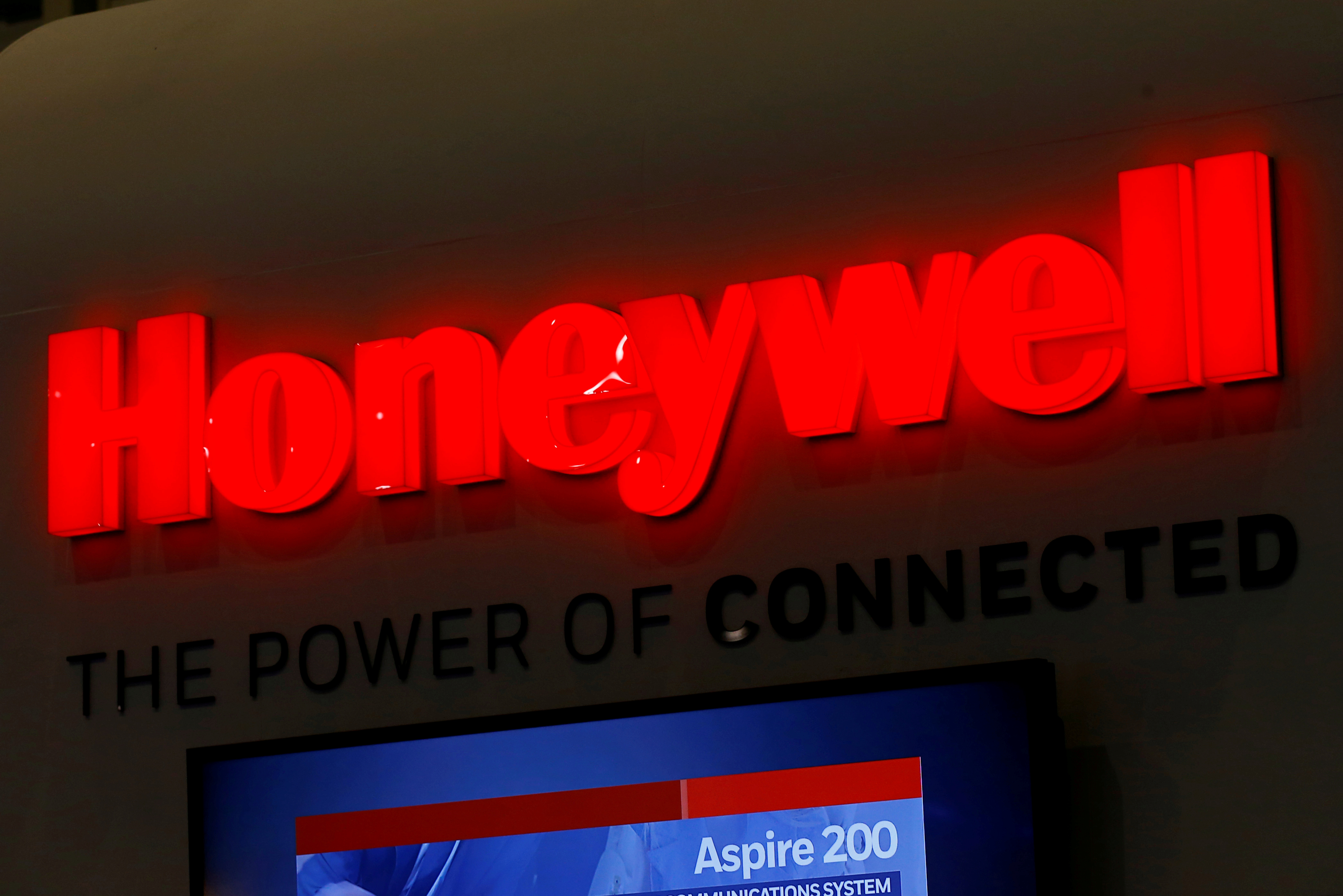 The conglomerate is spinning off two small, low-margin risky businesses rather than the aerospace unit the activist had targeted. It’s a smarter way for new CEO Darius Adamczyk to improve returns without much pain, especially on top of the better margins he’s already producing.

A logo of Honeywell is pictured on their booth during the European Business Aviation Convention & Exhibition (EBACE) in Geneva, Switzerland, May 22, 2017.

Honeywell said on Oct. 10 that it intends to spin off its home-heating and security business as well as its auto-transportation unit into two publicly traded companies by the end of 2018. The company expects the two divisions together will account for about $7.5 billion of sales this year. The consensus estimate of sell-side analysts for Honeywell’s total 2017 revenue is just shy of $39 billion, according to Thomson Reuters data.

Third Point Capital, the activist fund led by Daniel Loeb, had earlier in the year called for the conglomerate to spin off its aerospace division.