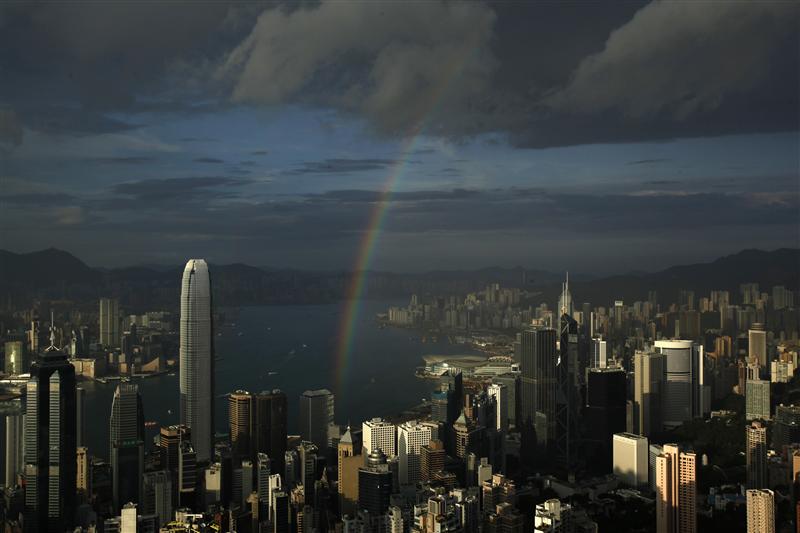 Shares in the city-state’s small lenders have soared following takeover approaches. Though targets are scarce, Hong Kong’s bank sector is highly concentrated and liquidity inflows look set to reverse. If offers materialise, buyers may struggle to justify their enthusiasm.

Shares in Wing Hang Bank jumped 43 percent on Sept. 17 after the company’s controlling shareholders received takeover offers from independent third parties.
Wing Hang did not disclose the names of potential suitors in a statement issued to the Hong Kong Stock Exchange.
Wing Hang, one of four family run banks in Hong Kong, is the second such bank to get a takeover offer in as many months.
In August, Chong Hing Bank, which is part-owned by Japan’s Mitsubishi UFJ Financial Group, said it had received an approach. The approach came from a company controlled by a Chinese city government, Reuters reported a person familiar with the matter as saying.
By midday in Hong Kong on Sept. 18, Wing Hang Bank shares were trading at HK$114. Chong Hing shares were at HK$31.7.