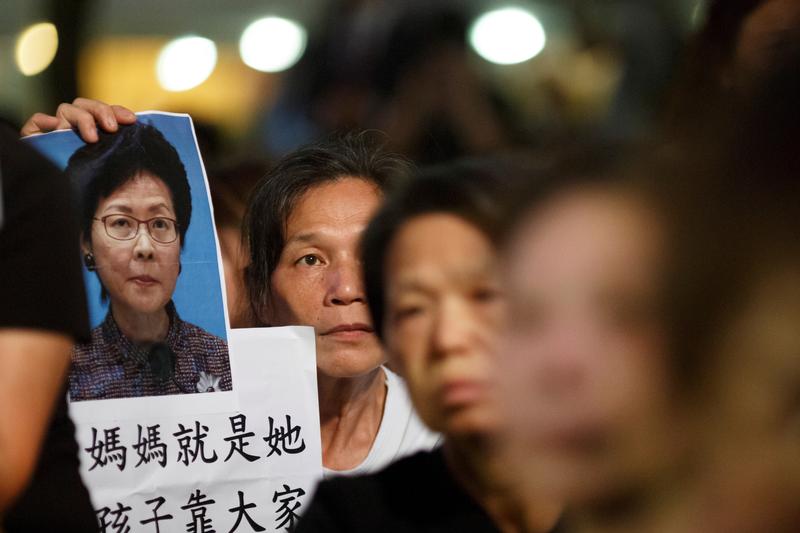 Carrie Lam says her extradition bill is dead. The admission of failure is welcome but also overdue. She is bowing to get demonstrators off the streets; to regain the confidence of CEOs, investors and citizens, the city’s leaders will have to show they are listening more closely.

A woman holds a picture of Chief Executive Carrie Lam during a gathering of Hong Kong mothers to show their support for the city's young pro-democracy protesters in Hong Kong, China July 5, 2019.

Hong Kong leader Carrie Lam said on July 9 that a bill allowing extraditions to the mainland was “dead”. She said work on the amendment, which sparked the territory's biggest political crisis in decades, had been a "total failure". Lam made the statement at a weekly press conference.

The bill, which would have allowed people in Hong Kong to be sent to China to face trial, sparked huge and at times violent street protests.

In mid-June, Lam responded to huge protests by suspending the bill. That move failed to mollify critics, who continued to demonstrate against the bill and call for Lam's resignation.