Sofa, not so good 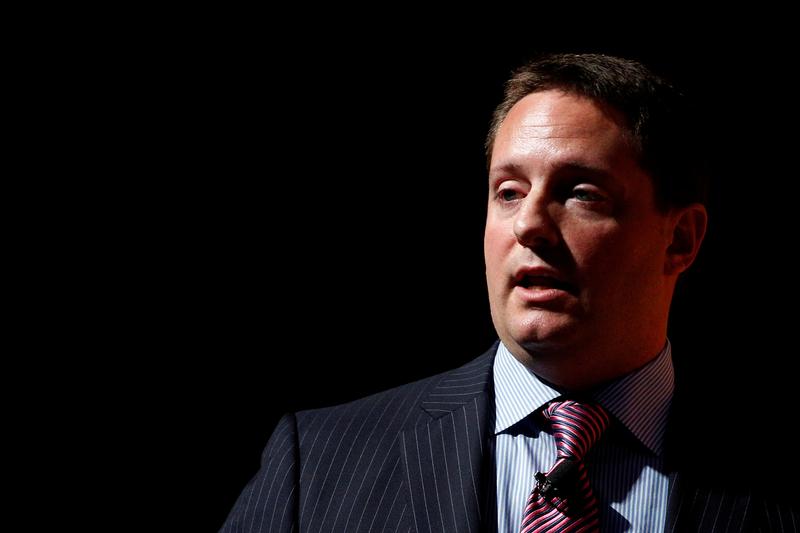 Hedgies floated ideas from Sony to Indian DIY at the Sohn Hong Kong fundraiser. But when it came to the host city, two of the three pitches were short-selling takedowns. Dozens of HK shares sold off beforehand, on fears they could be targets. That is an indictment of the market.

At the same event, Daniel David, the head of FG Alpha Management and co-founder of GeoInvesting, outlined his case against Dali Foods, highlighting concerns with capital expenditure, advertising and promotional spending, dealings with controlling shareholders, and apparent tax inconsistencies.

Shares in both Hong Kong-listed companies fell. Man Wah shares were suspended pending a “clarification announcement”. Dali Foods issued a 9-page statement the following morning to “categorically deny, refute and clarify the allegations”, which it said were inappropriate and misleading.