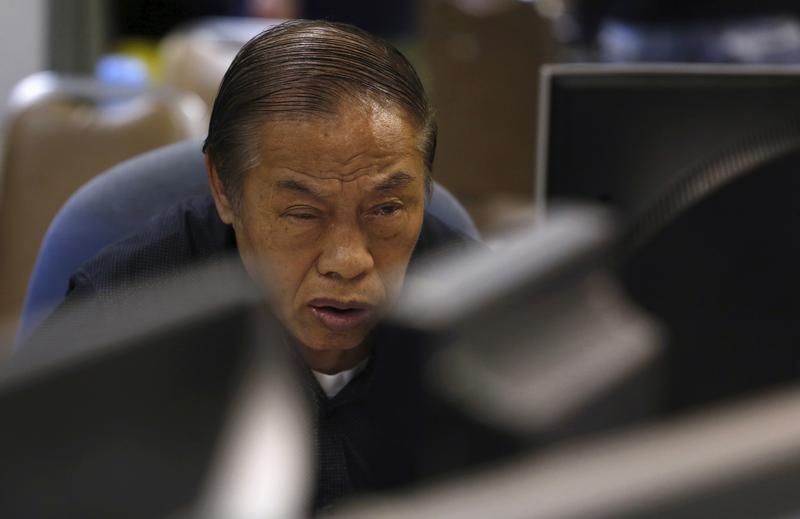 An investor monitors share prices during morning trading inside a brokerage at the financial Central district in Hong Kong, China August 25, 2015. REUTERS/Bobby Yip

Hanergy Holding Group, the parent of Chinese solar-power company Hanergy Thin Film Power Group, said on Dec. 30 that the sale of a 6 percent stake in the Hong Kong-listed subsidiary was related to debt financing arrangements, and was not a selloff. A prior filing showed that the sale was made by Li Hejun, founder and majority owner of Hanergy Thin Film. The company has been under investigation by the Hong Kong securities regulator since its shares tumbled 47 percent in 24 minutes on May 20.

China Shanshui Cement said that it had lost certain books and records after its offices in Hong Kong were vacated by a group of recently ousted directors on Dec. 1, and that it had reported the removal of the items to the Hong Kong police on Dec. 28. The company then said on Dec. 30 that it had been victim of a raid by a former director of subsidiary Shandong Shanshui, and a “group of gangsters”, in China’s Shandong province. The intruders destroyed property and assaulted employees, the company said, and had been taken in by local police for questioning.

China Animal Healthcare, part-owned by Eli Lilly and Co, said it had lost more than four years’ worth of financial documents as the driver of a truck carrying them took a lunch break. The documents were being taken to headquarters as part of a forensic accounting investigation. The incident occurred on Dec. 4, and was disclosed by the company on Dec. 28. The company clarified on Dec. 30 that it only affected original documents stored in one of three locations in mainland China.