Heading for the exit 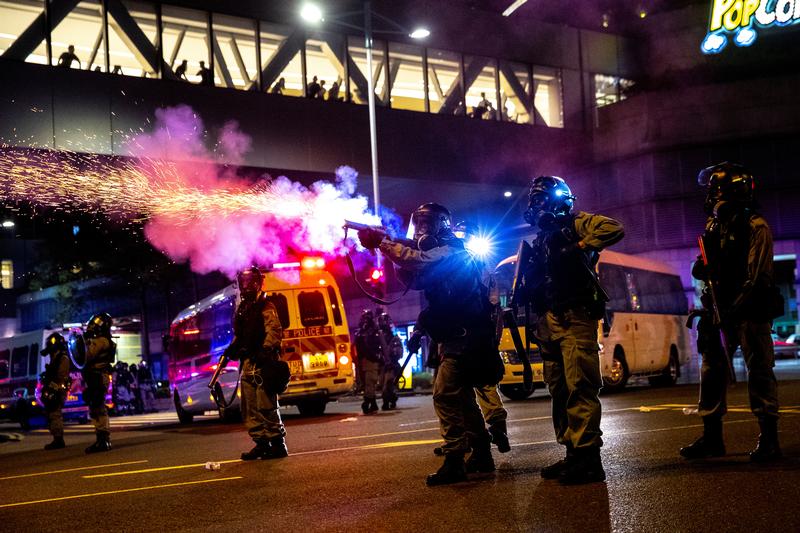 Emergency laws enacted on Friday triggered a weekend of clashes, during which protesters trashed mainland-linked stores. The subway shut and queues formed at stores and ATMs. Local dollars are already being swapped for greenbacks: more panic will fuel human and capital flight.

During protests over the three-day weekend, demonstrators attacked local branches of mainland businesses including Bank of China, China Life and Xiaomi, and vandalised subway stations. They also shone lasers at the barracks of the People's Liberation Army in Kowloon district, prompting a warning from the PLA.

Malls and other businesses operated with restricted hours over the period. Rail operator MTR Corp closed its entire system for certain periods over the weekend, and some stations remain closed on Tuesday.