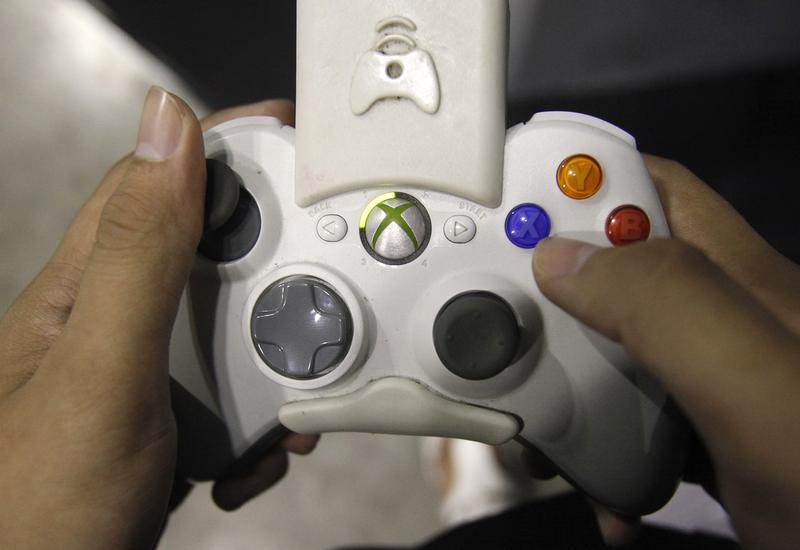 The U.S.-Singaporean firm, which makes gaming keyboards and mice, is eyeing a valuation of up to $5 bln. But Razer is loss-making and expanding into areas like laptops, mobile devices and its own virtual currency. The financial reality of these businesses is underwhelming.

A man holds an Xbox 360 controller while playing a game at Games Convention Asia in Singapore September 17, 2009. The convention, which runs for four days until September 20, is a chance for the developers to showcase new and forthcoming titles and for gamers to experience these electronic games in an exhibition hall. REUTERS/Vivek Prakash (SINGAPORE SOCIETY BUSINESS SCI TECH) - RTR27Y62

Razer Inc, a gaming hardware maker, is preparing for an initial public offering around October in Hong Kong that will value the company at up to $5 billion, Reuters reported citing a source on July 12.

The company, based in Singapore and the United States, filed for a listing last month and expects to raise around $400 million, IFR reported at the time.

Razer counts Intel, Hong Kong tycoon Li Ka-shing, and Singaporean fund Temasek as investors. The company made a net loss of $59.6 million on $392 million of revenue in 2016.

Credit Suisse and UBS are sponsors of the IPO.