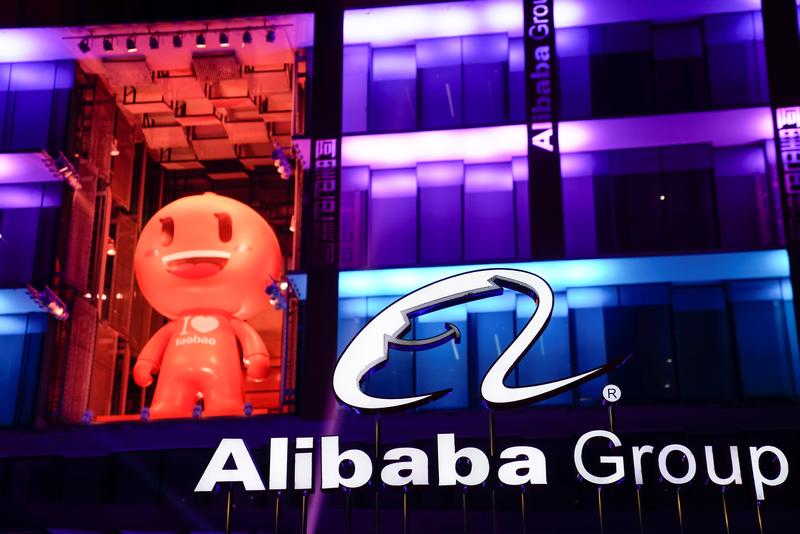 Trip and Baidu are mulling secondary listings in the Asian hub, following in the footsteps of Alibaba. Early evidence suggests that could boost valuations. For now, it’s more convincingly a hedge against any politically-driven crackdown on Chinese companies listed in New York.

Trip, previously known as Ctrip.com International, is looking to sell at least 10% of its shares as early as the first half of the year, meaning it could raise at least $2 billion based on its latest market value of $20.6 billion, the report added. However, the company told Reuters that “the specific details of the listing reported are not true. The company does not have plans yet for a secondary listing.”

Charles Li, chief executive of Hong Kong Exchanges and Clearing, said at a Reuters Breakingviews event on Jan. 9 that he was confident more U.S.-listed companies would follow Alibaba.

“I think just by their nature they will come, because their customers know them and they will potentially get a better valuation re-rate if your customer know your business and wants to become your shareholder,” he said, noting too that adding Chinese shareholders could help to balance U.S. investor views.

Baidu and NetEase have also had preliminary talks with HKEX about the possibility of a secondary listing in the city, the report said, citing a separate person with direct knowledge of the matter.