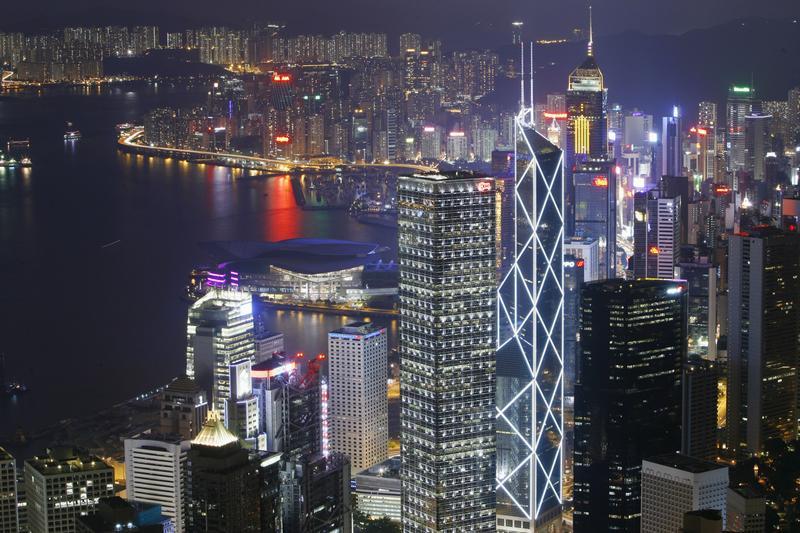 Hong Kong’s nightclubs are attracting a different breed of partygoers: the city’s mom and pop investors. Magnum Entertainment, which operates three local clubs, saw its shares more than double on their debut on Jan. 23 in an offering which shattered records for retail demand. Novelty, rather than financials, is fuelling the hype.

For elderly investors unfamiliar with Hong Kong’s club scene, Magnum’s prospectus spells it in meticulous detail. The city’s nightspots are “filled with images of people moving in unison to the beat of synthesized remixed dance and electronic music”. Magnum’s clubs, furnished with crystal booths, life-sized bronze bulls, and golden toilets, make most of their money by selling overpriced liquor: net income was HK$28 million in 2013.

But soaring rents are swallowing an increasing share of the proceeds from flogging Jägerbombs and bottles of Smirnoff Black: net profit margins have fallen from 23 percent in 2011 to 16 percent in 2013. Even so, retail investors were happy to get in line: the public tranche of the offering was oversubscribed more than 3,500 times, setting a new record for the city.

One explanation for the ecstatic reception is the novelty of the offering. Magnum is the city’s first listed nightclub operator and Hong Kong investors have a penchant for unique listings. The previous record-holder for most-oversubscribed IPO was Milan Station, which sells second-hand luxury handbags. Retail demand for its 2011 offering was 2,100 times the supply and the shares also soared on their debut. Since then, they are down 65 percent.

Size is also a factor. Retail investors have better chances of scoring a big hit with smaller IPOs. But small-cap offerings are relatively rare: only 17 out of Hong Kong’s 65 IPOs last year raised less than HK$300 million. The lesson from Milan Station is that investors, much like clubgoers, are fickle and quick to move to the next hot spot. Magnum’s clubs will have to do more than turn up the music to avoid a similar fate.

Magnum, which owns and operates three nightclubs in Hong Kong, raised HK$126 million after pricing its offering of 84 million shares at the upper end of the price range.

According to the law firm DLA Piper, which advised on the initial public offering, the public tranche was over 3,500 oversubscribed, making Magnum the most oversubscribed IPO in the city.

A general view of the Hong Kong Island skyline is seen from the Peak in Hong Kong in the evening of June 16, 2007, two weeks before the 10th anniversary of its handover to Chinese rule.

Magnum, which owns and operates three nightclubs in Hong Kong, raised HK$126 million after pricing its offering of 84 million shares at the upper end of the price range.

According to the law firm DLA Piper, which advised on the initial public offering, the public tranche was over 3,500 oversubscribed, making Magnum the most oversubscribed IPO in the city.