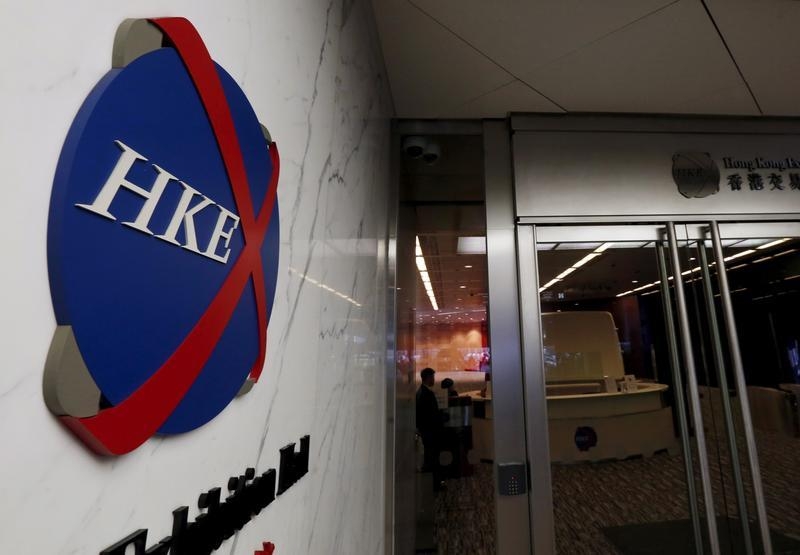 In construction, the cornerstone is an all-important component of a new building. In capital markets, it’s an investor that helps support the value of a company before its initial public offering. In Hong Kong, these cornerstones are bearing too much of the load and undermining the foundation of the local stock market.

In principle, there’s nothing wrong with companies pre-selling some shares to big investors ahead of an IPO. Fund managers ensure they get a decent allocation in return for agreeing not to sell for six months. For the listing company, the endorsement of a shrewd backer can help stimulate interest from smaller shareholders.

The practice in Hong Kong is spinning out of control, however. Big companies preparing to sell shares now routinely pledge half or more of them to friendly investors. Take China Huarong Asset Management, the state-owned “bad bank” that is seeking to raise between $2.3 billion and $2.5 billion. It already has commitments worth $1.6 billion from 10 investors, according to a term sheet describing the deal. That’s more than two-thirds of the total at the middle of the price range.

Huarong isn’t alone either. Cornerstone investors have pledged $1.1 billion to China Reinsurance, which is targeting up to $2 billion. Of the 28 Hong Kong listings that have raised more than $500 million since the beginning of 2013, the average allocation to cornerstone investors was 40 percent, according to Breakingviews calculations. Giving a small group of buyers such large slugs creates an overhang that weighs on the share price.

The cosy arrangement also undermines the whole concept of a public offering. Huarong’s biggest cornerstones are not professional money managers but developer Sino-Ocean Land and China’s State Grid, which is also backing China Re. When one state-backed Chinese company invests in another, getting the best available return on investment may not be the only consideration.

After a botched bailout of the stock market over the summer, the money-go-round in Hong Kong is another example of how state influence can distort public markets. Buildings may depend on the support of a cornerstone. Hong Kong’s exchange participants would do better to start chiseling away at them.

A Hong Kong Exchange logo is displayed outside one of the building's entrances in Hong Kong, China June 26, 2015. Puzzling company statements that would raise eyebrows in most financial centres have become increasingly common in Hong Kong, underlining the challenges faced by the city's exchange in enforcing strong corporate governance standards at Chinese companies. Picture taken June 26, 2015. REUTERS/Bobby Yip

The commitments from cornerstone investors represent 68 percent of the offering at the middle of the range. The 10 investors, which will not be able to sell shares in Huarong until six months after the IPO, include property developer Sino-Ocean Land Holdings and utility State Grid Corp of China, with pledges to buy $684 million and $300 million worth of shares respectively, Thomson Reuters publication IFR reported, citing a term sheet of the deal.

China Reinsurance received commitments worth $1.12 billion from cornerstone investors for its IPO on Oct. 12, representing about 60 percent of the offering.

The country’s biggest reinsurer is offering 5.77 billion new shares at an indicative range of HK$2.25 to HK$2.70 each, raising between HK$13 billion and HK$15.6 billion.