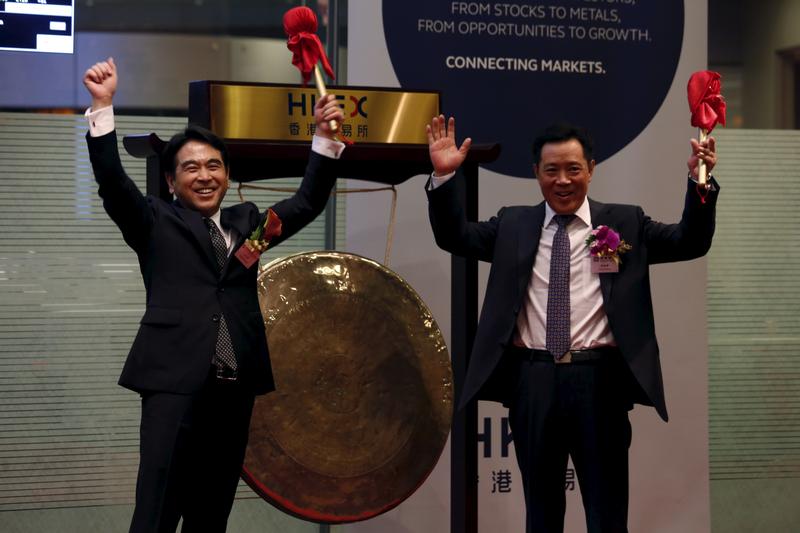 Hong Kong’s securities watchdog has conceded in a battle for control over listing approvals, says the SCMP. Regulators can still reject proposals for unequal voting rights, which might lure tech IPOs at the expense of governance. But they’ll need to get used to being unpopular.

Hong Kong’s securities market regulator has agreed to back out of taking a front-seat role in approving initial public offerings in the city, the South China Morning Post reported on Sept. 14.

The Securities and Futures Commission (SFC) and Hong Kong Exchanges and Clearing (HKEX) called for a public consultation in June 2016 on plans to establish two new committees with equal representation for both parties to decide listing policy and approve IPOs. The plan is different from the current regime in that it would have given the regulator equal weighting with HKEX in the approval of new listings.

However, 94 percent of respondents to a market consultation came out against the proposed reform, the SCMP report said.

A “watered-down” conclusion of the consultation will soon be unveiled, in which HKEX will retain its authority in approving new listings, the report added, citing sources familiar with the matter.

The SCMP is owned by the Alibaba Group, which is affiliated with Ant Financial, a Chinese financial services company considering a listing in Hong Kong.