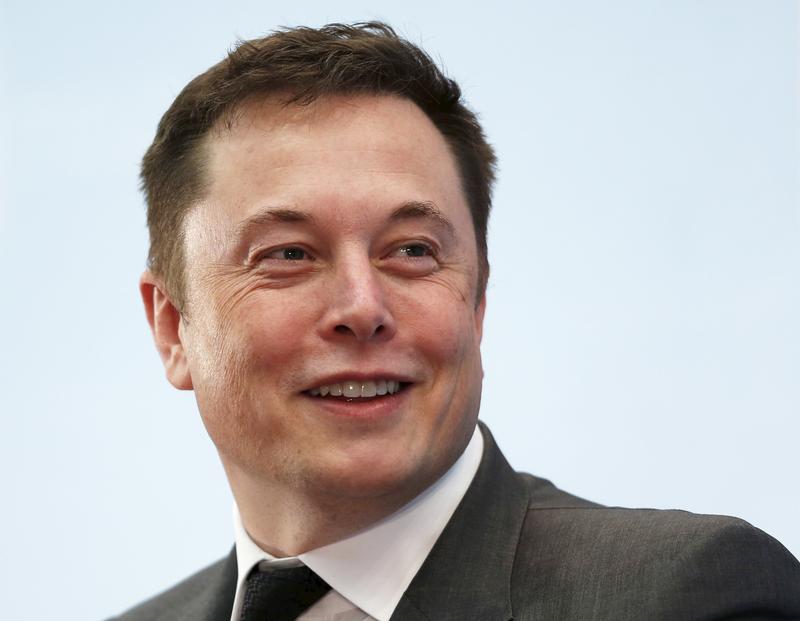 Though it’s congested and boasts limited green credentials, the city’s residents snap up thousands of Elon Musk’s slick electric cars. The tax breaks that make them affordable are up for review. But 2017’s cheaper Tesla could show the world how to switch on subsidy-free success.

There were 6,860 electric vehicles on Hong Kong's roads by the end of October, up from less than 100 in 2010, according to the city's Environmental Protection Department.

The Hong Kong government waives its vehicle registration tax for EVs. Such levies range from 40 to 115 percent of a private car's taxable value. The exemption is currently in place until March 2017. Tesla is lobbying the Hong Kong government to extend the policy, the South China Morning Post reported on Nov. 3.

Tesla has said it believes Hong Kong will be a "beacon city" for the EV industry.