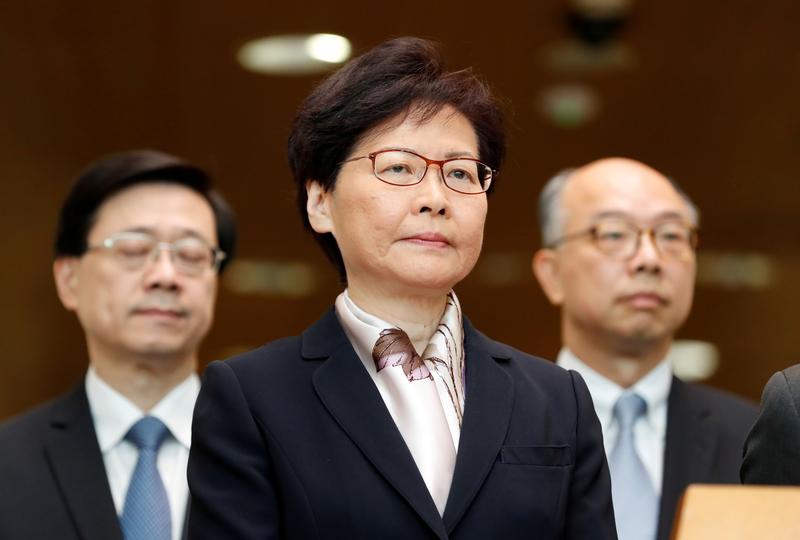 Carrie Lam has formally withdrawn an extradition bill which triggered months of often violent anti-government demonstrations. The local market, and battered brands like Cathay Pacific, have rallied. It will take more to appease protesters and keep that recovery going.

Hong Kong Chief Executive Carrie Lam has announced the formal withdrawal of an extradition bill on Sept. 4. The bill had triggered months of unrest in the Chinese-run territory.

The protests over the bill, which would have allowed suspects to be sent to mainland China for trial, have gained momentum since June, extending to wider demands, including universal suffrage.

Separately, Lam told a group of business people that she had caused “unforgivable havoc” by igniting a political crisis and would quit if she had the choice, according to a leaked audio recording released by Reuters on Sept. 2.

Hong Kong’s benchmark Hang Seng Index closed up 3.9% on Sept. 4, after the first reports of the decision.