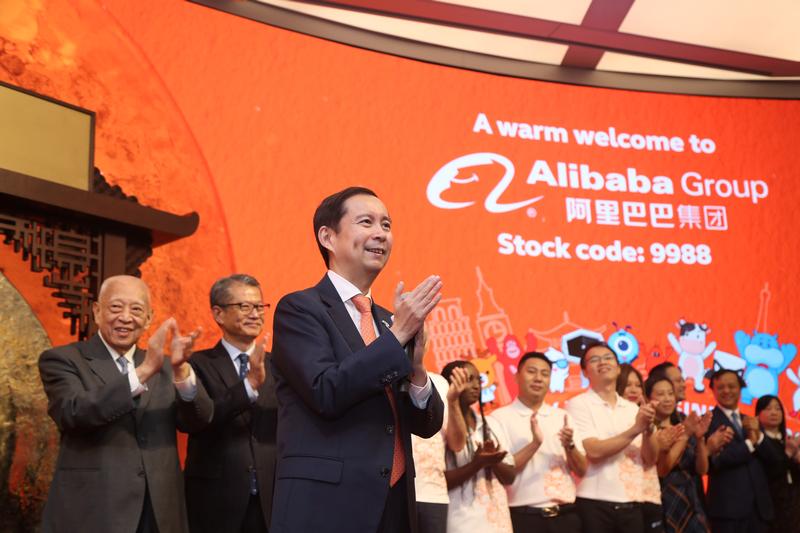 It has been a decade since the Asian financial hub beat the Big Apple in new equity issuance. Violent protests are a challenge, but Alibaba provided some reassurance. The U.S. backlash against China and a stable of mainland unicorns will help make Hong Kong No. 1 again in 2020.

The amount raised from initial public offerings in Hong Kong fell by about a third in 2019 from a year earlier as anti-government protests in the former British territory and the U.S.-China trade war weakened investor sentiment.

New issuers raised $22.3 billion in Hong Kong between January and Dec. 5, according to data provider Dealogic, down from $33.4 billion in 2018.